Ellen Ioanes, Business Insider
December 05, 2019 at 03:39 PM news
Members of the National Socialist Movement, one of the largest neo-Nazi groups in the US, hold a swastika burning after a rally on April 21, 2018 in Draketown, Georgia. (Getty Images/Spencer Platt)

Days after Thorpe's report was published, Mathews went missing and was discharged from the military for his alleged ties to the group. His car was found about 10 miles from the U.S. border soon thereafter, and police found a cache of weapons when they raided his home.

Vice reporters Ben Makuch, Mack Lamoureux, and Zachary Kamel, citing confidential sources, reported on Thursday that Mathews had been illegally smuggled across the border and is being hidden by members of The Base, which has operated in encrypted chatrooms as a largely online organization. 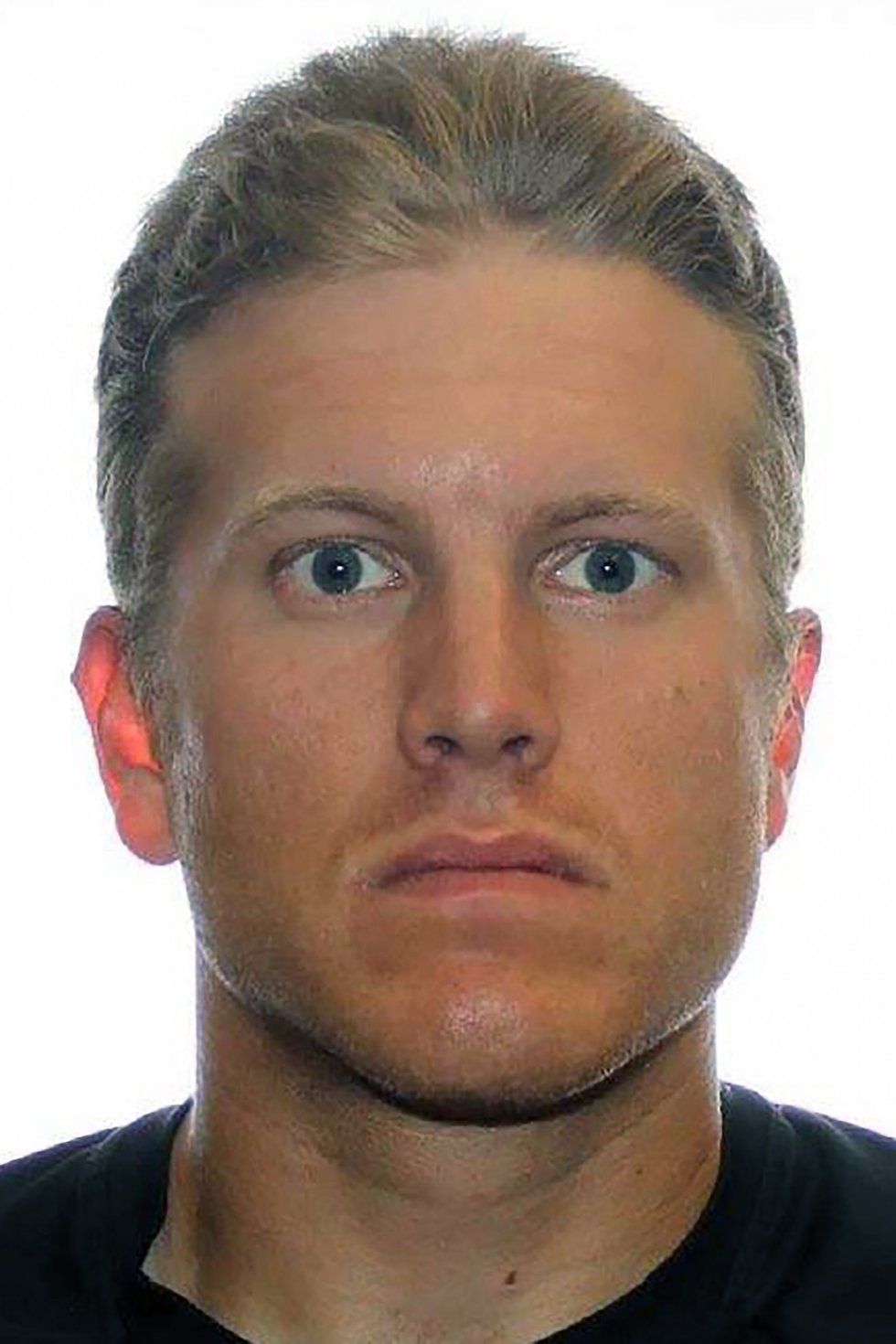 Mathews is trained in the use of explosives, according to the Winnipeg Free Press, indicating that The Base is making an attempt to recruit members who can be useful in combat or terror attacks. Vice also reports that Mathews allegedly helped train about 12 other Base members at a camp in Georgia this fall.

The Base has groups in the US and Canada, according to The Daily Beast, and is reportedly led by a man claiming to be an Iraq and Afghanistan veteran, according to an earlier Vice report. It's a neo-Nazi organization that aims to bring about a "race war" and establish a caucasian ethno-state after the collapse of society and unite members from disparate white nationalist groups.

While global terror overall was down in 2018, the one area of growth was in white nationalist and far-right terror, according to Stephen Killelea, the founder of the Institute for Economics and Peace, previously told Insider.

"We know it's going to increase this year," Killelea said.