Man's best friend has been fighting on battlefields for centuries, but the modern four-legged battle buddy is much more sophisticated than his predecessor with more advanced gear.

The modern U.S. military has multi-purpose tactical dogs, search and rescue dogs, explosive detection dogs, and tracking dogs, among other types of canines, and the dogs have their own special equipment.

The Army, which is currently undergoing its largest modernization in decades, has been working hard to modernize the force, equipping soldiers with state-of-the-art gear, such as lightweight helmets that can withstand sniper fire and night-vision goggles that let them shoot around corners.

And military working dogs aren't being left out of the modernization push.

Insider recently asked a senior scientist at the Army Research Office what's next for military dogs, and he explained that there are a lot of interesting things on the horizon, despite the challenges of developing gear for canines.

"We are going to be able to help augment the animal with better cameras, better hearing protection, and better vision protection, and put those things all together so that we can get a smarter system out there," Stephen Lee told Insider.

"Like the multipurpose dogs might have a harness, a vest that contains stab proofing or some sort of insert armor," Lee explained, adding that they might also have goggles, hearing protection equipment, and special booties for snow, sandy or rocky environments.

There are also cooling vests and specialized kennels that cool to help the canines better operate in hot areas. 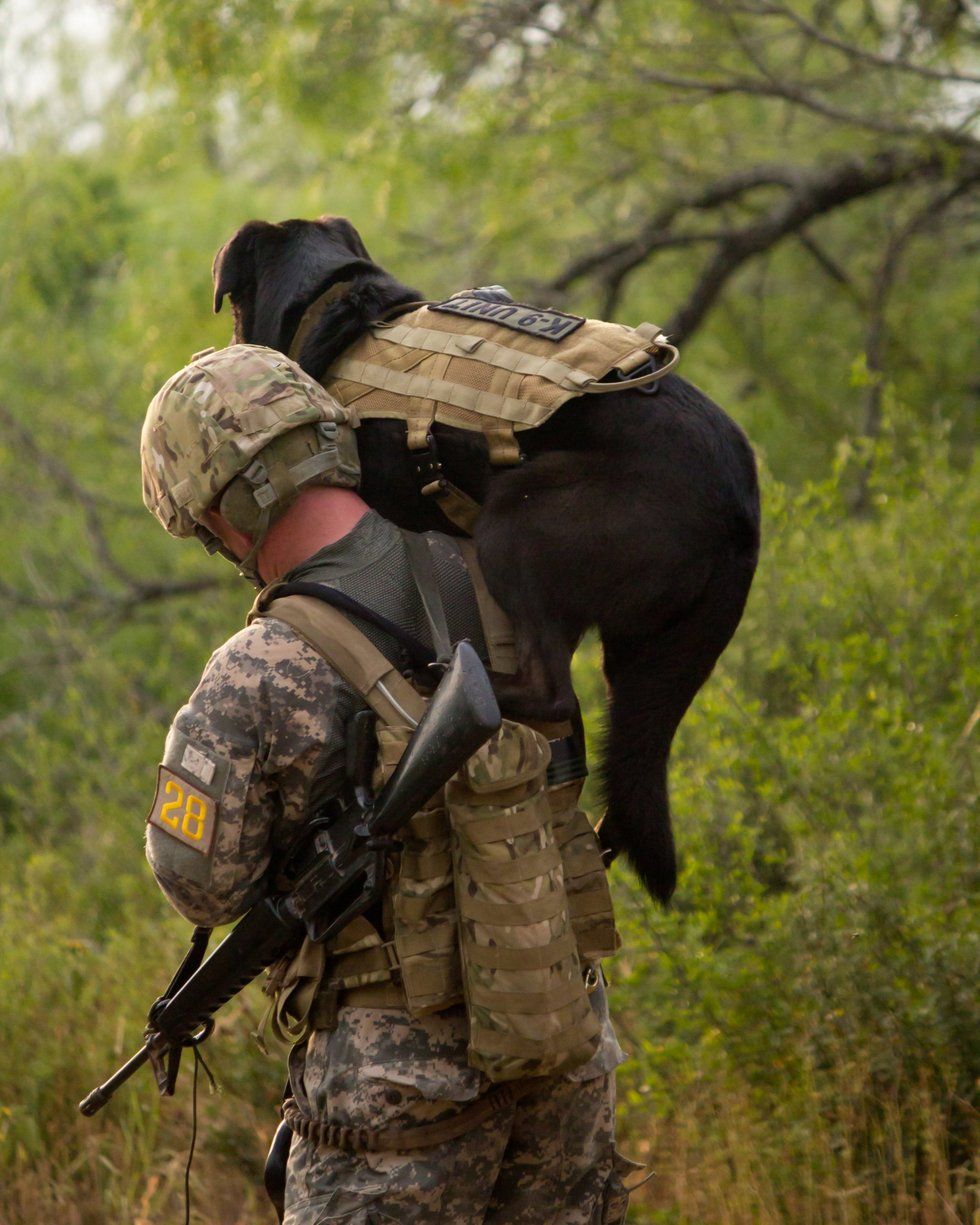 And canine gear is continuously evolving.

"We are learning a lot from the robotics community because they need lightweight electronics. So we're able to put small cameras on the dogs now and guide them at distances," Lee said. "I'm excited about putting those new microelectronics on the canine."

The U.S. military has already made some strides in this area, equipping dogs with cameras, GPS trackers, and radios for better off-leash communication, but there is always the potential for more innovation.

The challenge, Lee told Insider, is that there is technically no military working dog research funding line in the military.

Lee has a PhD in physical organic chemistry and played an important role in the development of an artificial dog nose that is used for screening activities, but while it is an incredible tool, it lacks the ability to provide the full range of capabilities a working dog can.

"We spend billions of dollars making robots that can emulate dogs but don't even come close," he explained, adding that the military doesn't really have any core research and development programs for dogs. 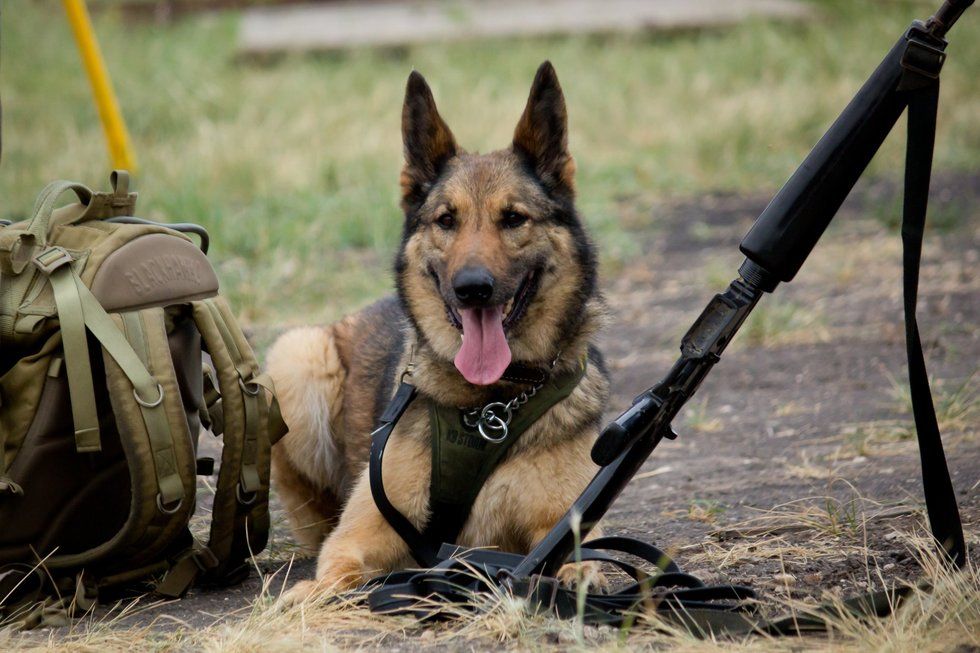 Much of the canine-related research is carried out by industry and academia with input from the military and law enforcement and funding pulled from various pools.

For instance, Zeteo Tech, Inc., a Maryland-based outfit, has developed an innovative solution to help prevent hearing loss in dogs with the help of the Small Business Innovation Research grant provided by the Army Research Office.

But, while military working dogs may not receive the same level of attention that human soldiers do, those who work closely with them understand well their value in the fight.

Conan, a military working dog that was recently honored at the White House, helped special forces take down Abu Bakr al-Baghdadi, the murderous leader of ISIS in October. Time and time again, canines have made important contributions to US military missions.

Lee told Insider that "we take for granted all that our dogs can do" on the battlefield.