At least 14 airmen assigned to one of the Air Force security units which guard the Pentagon's nuclear missile silos... 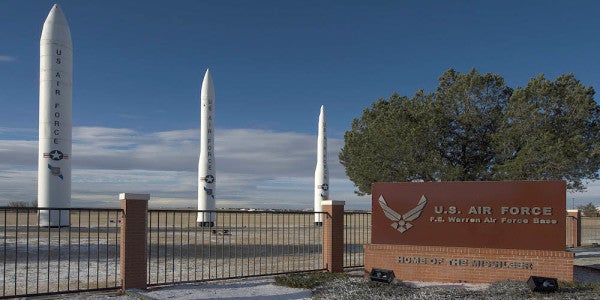 At least 14 airmen assigned to one of the Air Force security units which guard the Pentagon's nuclear missile silos were disciplined for consuming and distributing LSD and other illicit drugs “as part of a ring that operated undetected for months” at F.E. Warren Air Force Base in Wyoming, the Associated Press reported on Thursday. Six were convicted at court-martial, while another deserted for Mexico.

But even though the airmen involved were not accused of using drugs while on duty, the risk of diminishing capacity remains alarming given the essential role of the nuclear missile corps — especially with the entire world currently pissed off at the United States.