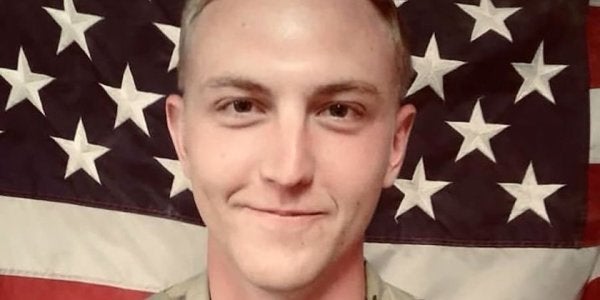 The Army National Guard is investigating whether a member of an explosive ordnance disposal unit killed by an improvised explosive device in Afghanistan in October was appropriately trained and equipped prior to his deployment, the New York Times reports.

SEE ALSO: ‘Series Of Oversights’ Reportedly Contributed To Recent Death Of US Soldier In Afghanistan