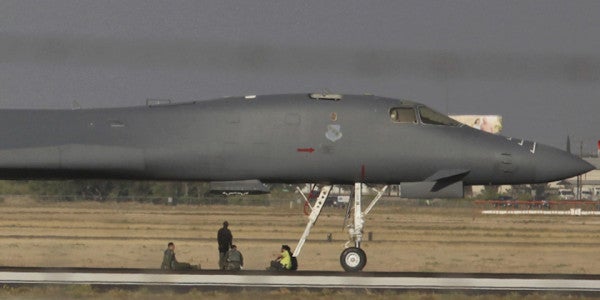 The May 1 mission commander mission commander faced a nightmare choice of “saving the remaining two crewmembers and their own life by ejecting or risking all of their lives to land the crippled aircraft,” as T&P's Brad Howard noted in the aftermath of the emergency landing. “Had the fire spread it could easily have resulted in a flashpoint situation which would have destroyed the entire aircraft in short order.”