Brett McGurk, the Trump administration's top envoy to the Global Coalition to Defeat ISIS, resigned on Friday in protest of... 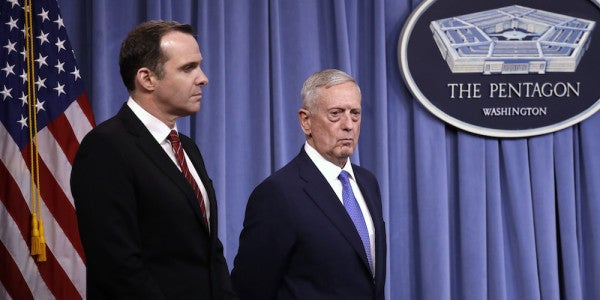