Airman Dies From Wounds Suffered While Allegedly ‘Playing’ With Firearm 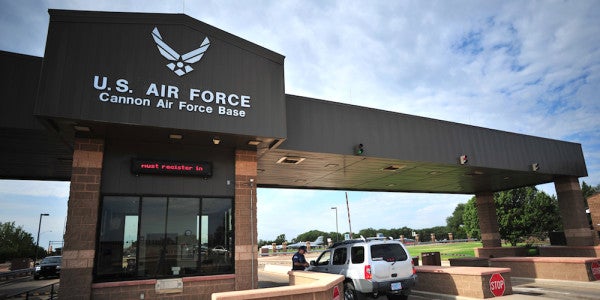 Representatives at Cannon Air Force Base could not be reached for comment.

According to his obituary, Jimenez joined the Air Force last year and was an airman 1st class at Cannon. It says, “Marcus had a contagious laugh and a golden smile.”