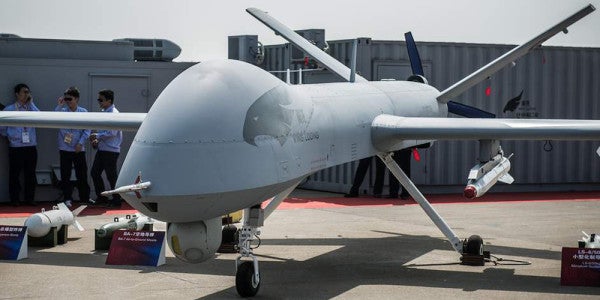 Middle Eastern countries prohibited from purchasing armed drones from the United States are flocking to another increasingly influential seller in the Chinese government, according to a new report from the Associated Press, sales that “are helping expand Chinese influence across a region vital to American security interests.”

bullet points
China
Drones
How The Other Half Fights
military tech