The Chinese military surreptitiously inserted tiny microchips no larger than single grains of rice into servers on local assembly lines... 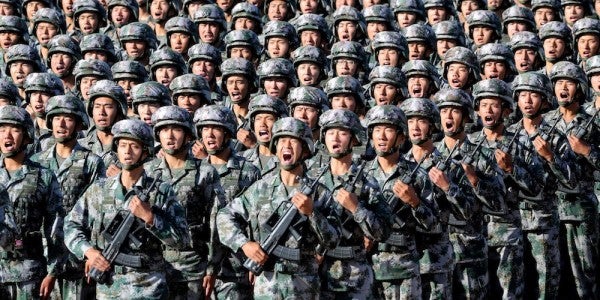 The Chinese military surreptitiously inserted tiny microchips no larger than single grains of rice into servers on local assembly lines in order to gain access to data networks run by U.S. government agencies ranging from the Department of Defense to the Central Intelligence Agency, according to an explosive investigation from Bloomberg.

China used a tiny chip in a huge hack that infiltrated Apple and Amazon https://t.co/GVLBnWaaue pic.twitter.com/4aNdEwPzAF

August Cole, a coauthor of the novel “Ghost Fleet” — which features an eerily similar scenario involving Chinese chips hidden inside an F-35 that ruin its stealth capabilities, wrote on Twitter, “Hey Siri, what is my #ghostfleet moment of the day?”

You can read the full report at Bloomberg.