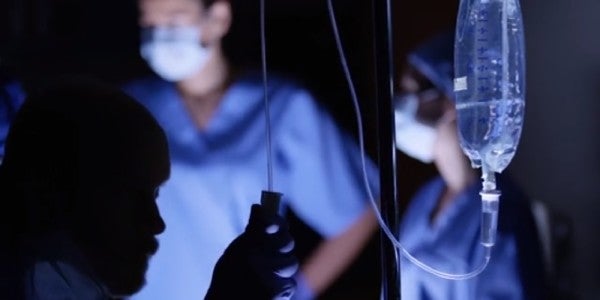 A gynecologist who ran into trouble in Colorado for painting a patient’s vagina with purple dye no longer works at Fort Polk, Louisiana, said Maura Fitch, a spokeswoman for Army Medical Command.

SEE ALSO: More Sexual Assaults Are Reported In The Military, But Fewer Cases Are Going To Trial