Green Beret Dies After Being Wounded By IED In Afghanistan

Army Special Forces is mourning the loss of Sgt. 1st Class Reymund R. Transfiguracion, 36, who died on Sunday after … Continued 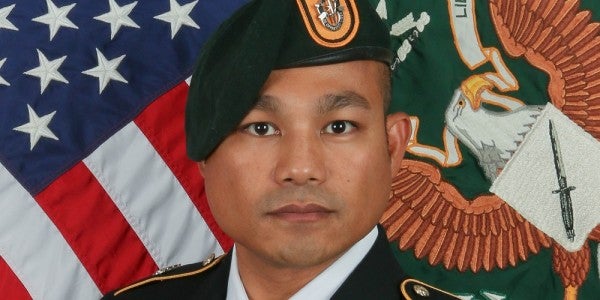