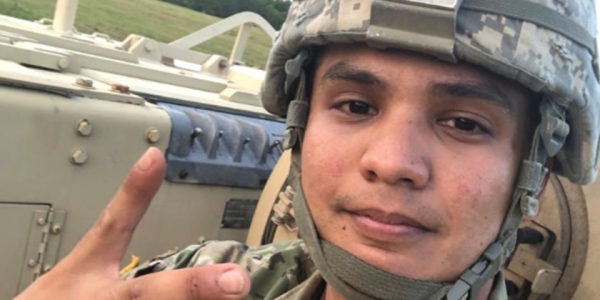 Joshua Phillip Yabut, the National Guard first lieutenant accused of leading police on a lengthy chase through Richmond, Virginia in June, in a, well, let’s say “liberated” APC, was deemed competent to stand trial after a two-and-a-half month evaluation, reports the Richmond Times-Dispatch.