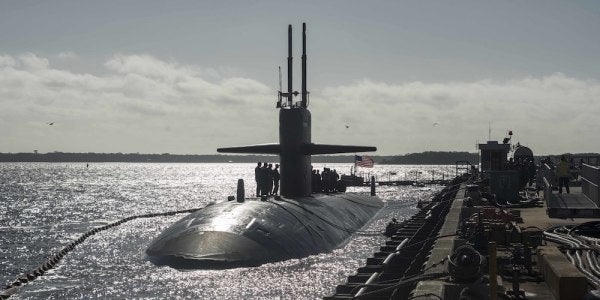 Federal prosecutors filed a brief Tuesday in U.S. District Court in Brunswick, Georgia, addressing and suggesting the court reject the Kings Bay Plowshares’ claims that their alleged break-in and vandalism of Naval Submarine Base Kings Bay was covered as a protected religious observance under the Religious Freedom Restoration Act.

The seven defendants are all charged with conspiracy, destruction of property on a naval installation, depredation of government property and trespassing. They are accused of cutting away a fence at Kings Bay, going onto the grounds, vandalizing and going to the administration building, the D5 Missile monument installation and nuclear weapons storage bunkers.

Through a news release and in their filings, the defendants essentially admit to committing the acts accused, but assert those acts were not illegal under the circumstances.