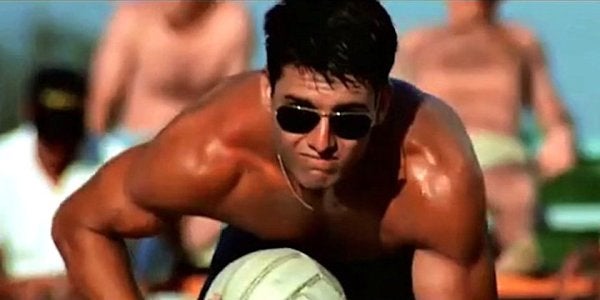 Task & Purpose is currently in San Diego with Secretary of Defense James Mattis. We landed at Marine Corps Air Station Miramar, where they filmed the movie Top Gun.

I noticed a volleyball net and asked if that's where they filmed the movie. Nobody responded because they obviously didn't get it.

But just in case you're wondering, we are not going to do a re-enactment of the infamous volleyball scene because that would, well, make you lose your loving feeling.