Mattis Shuts Down The Idea Of Privatizing The War In Afghanistan 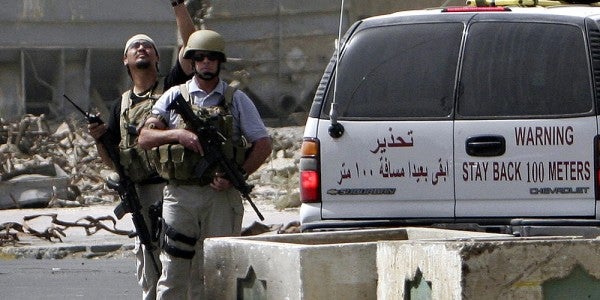 Breaking from his usual detachment, Defense Secretary James Mattis called bullshit on Erik Prince's scheme to hand over the Afghanistan war to mercenaries.