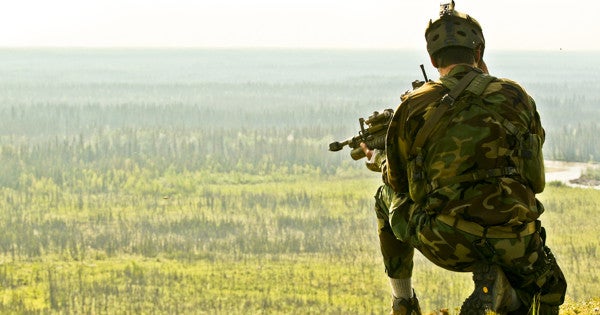 A second Navy SEAL has been arrested and charged over the alleged execution in 2017 of an ISIS detainee in Mosul, Iraq.