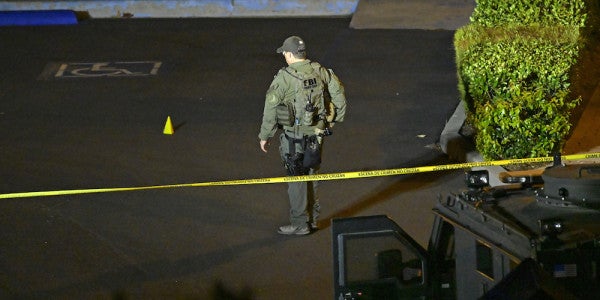 A man identified in media reports as the suspect in a mass shooting that killed 11 people at a California bar is a Marine veteran, Corps officials confirmed on Thursday.