Nobody Wanted A Military Parade 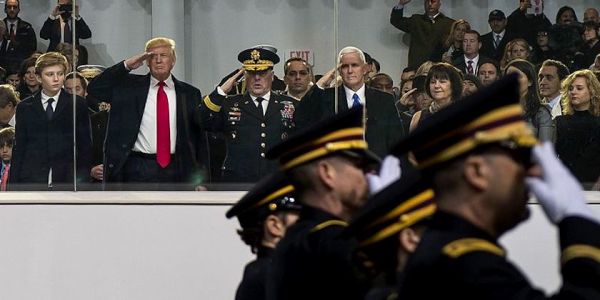 Americans didn’t shed a lot of tears over President Donald Trump’s abrupt decision to cancel his plans for a military parade, according to a poll released Wednesday.