The U.S. military's mishap problem is older than you probably realized: Of the nearly 30,000 U.S. service members wounded in... 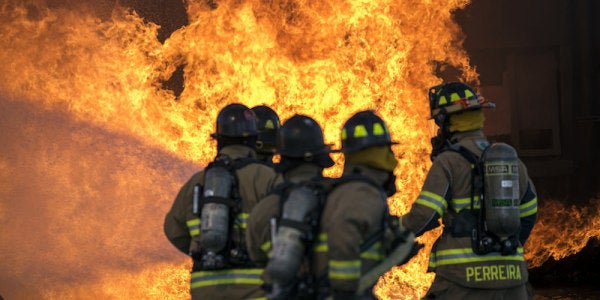 The U.S. military's mishap problem is older than you probably realized: Of the nearly 30,000 U.S. service members wounded in Afghanistan and Iraq during a 12-year period at the beginning of the forever wars, a full third were injured in non-combat incidents, according to a new study — and that proportion is only expected to grow in the coming years.

On the flipside, lawmakers took a moment last month to set up an independent commission to get to bottom of the DoD's worsening mishap crisis. Those results will likely arrive in 2022. ¯\_(ツ)_/¯