US Troops Are Staying In Germany, The White House And Pentagon Say

Reports of the demise of the U.S. military’s presence in Germany are greatly exaggerated, according to the White House. The... 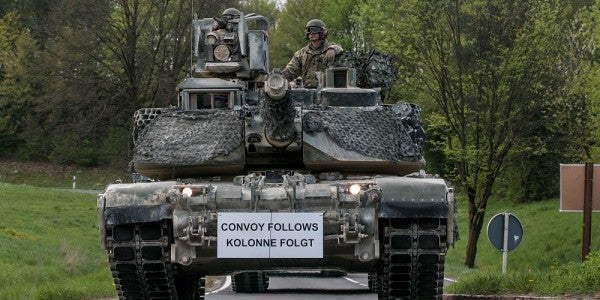 Reports of the demise of the U.S. military’s presence in Germany are greatly exaggerated, according to the White House.

A Washington Post spokeswoman countered that Pahon’s statement does not conflict with the original story, which reported that Trump has expressed surprise and concern to his aides about how many U.S. troops are in Germany.

“The Pentagon is carrying out a cost and impact analysis of ‘a largescale withdrawal or transfer’ of those troops,” said Kristine Coratti Kelly. “The Post story never said this analysis was requested by the NSC.

President Trump’s will attend a NATO summit in Brussels on July 11 and 12.