Thousands of veterans attending college thanks to the GI Bill have had their housing allowances delayed or go missing altogether,... 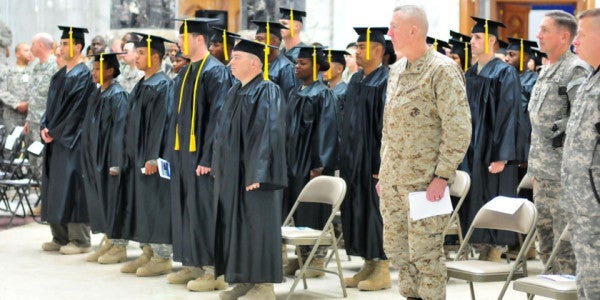 Thousands of veterans attending college thanks to the GI Bill have had their housing allowances delayed or go missing altogether, according to an NBC News report published on Veterans Day.

Correction: A previous version of this article mistakenly said that the Forever GI Bill calls for housing allowances to be calculated based on where a veteran student lives. It has been updated to reflect that payments are based on where the classes are attended.