The War In Afghanistan Is (Still) Going Terribly

The war in Afghanistan, America's first and most enduring foray into the Forever Wars, continues to go poorly, according to... 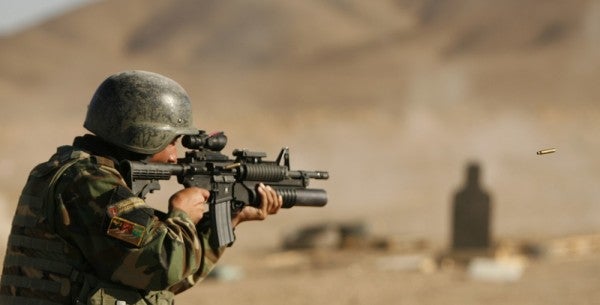 The war in Afghanistan, America's first and most enduring foray into the Forever Wars, continues to go poorly, according to a quarterly report to Congress from the Special Inspector General Report for Afghanistan Reconstruction (SIGAR) published on April 30. And while the Pentagon seems convinced that the tide is definitely turning (any minute now!), here's how the first few months of 2018 have shaped up:

Read the full report from SIGAR below: