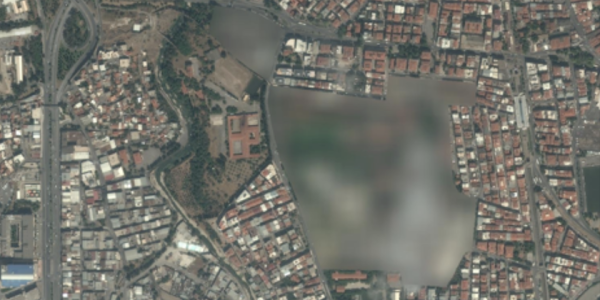 A Russian satellite-based mapping company may have accidentally revealed the locations of at least two sensitive NATO facilities in the Middle East in what can only be described as the OPSEC version of the Streisand effect.