7 Habits You Need To Transition To The Civilian Workforce

My transition out of the military began with a sobering thought as I drove off base for the last time... 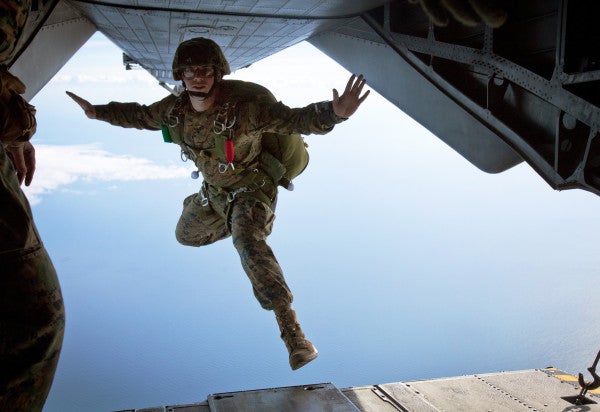 My transition out of the military began with a sobering thought as I drove off base for the last time with my DD214 in the passenger seat, replacing the check-out sheet that I had been working on for the last few weeks. I reminisced on all of my “last” experiences: the last time I went to the range, the last Marine Corps ball, the last unit physical training, the last fitness report, the last time I put on a certain uniform.

For the last nine years, I have been a Marine — I shaved every day, I got a haircut every weekend, I knew what I had to wear to work each day. The “needs of the Marine Corps” told me where I would go and what my job would be, but now I have to find a job of my own and determine where I want to live. I have to weigh location, schools for my kids, salary, benefits, and most importantly, job satisfaction. It is a brave new world and as much as a Marine will never admit, it is scary as hell.

Most military members of this generation joined the armed forces with great intent, few, if any, were forced or guilted into service. We supported two large wars for over a decade while maintaining a forward presence all over the world on land and at sea. Many of us deployed multiple times, worked late hours to get people ready and out the door to deploy, and did it more efficiently and effectively than anyone could have planned.

Related: Simple steps for when you transition out of the military »

So now, while the task of transitioning out of the military might now seem daunting, remember these things as you enter the civilian world.