The cover letter: potentially one of the most befuddling parts of the job application process. Not because is it especially... 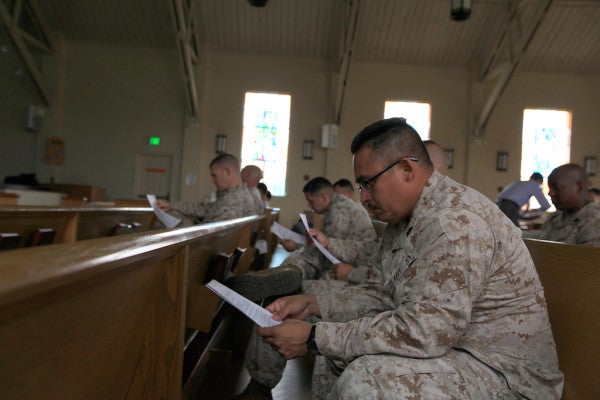 The cover letter: potentially one of the most befuddling parts of the job application process. Not because is it especially hard to write, but 9 out of 10 folks on the job hunt have no idea what the cover letter is really supposed to accomplish.

That leads a lot of people to make a lot of big mistakes when writing their cover letters. So why is that a big deal? Well, just think for a minute about what a cover letter is really supposed to do. Really think about it. Here’s a hint: What is the first thing a potential employer sees when your application crosses his or her desk?

A cover letter is your ticket to making an incredible first impression on an employer. (And as a bonus for you as a veteran, a cover letter gives you the chance to talk a little more about your experience in plain English. Play your cards right and you can really stand out from the crowd.)

So let’s talk mistakes. Even if you already have pretty good cover letter writing abilities, it’s a sure bet that there are still a few tweaks that you can make to transform the letters you’re writing from run-of-the-mill to something strong, attention-grabbing, and, most importantly, something that will make you very memorable.

That’s important when you’re competing with the hundred other applications that might have crossed a hiring manager’s desk that week. So here’s a quick look at some of the bigger mistakes you can make, and what’s more, let’s talk about how you can avoid making them.

But most importantly, the one thing you really need to know to excel at writing cover letters is that it’s always best to just communicate honestly about what you think you can bring to the table, and how a company could benefit from hiring you. Not only will that ensure that you get a job, it will ensure you get the perfect job for your talents, abilities, and personality.