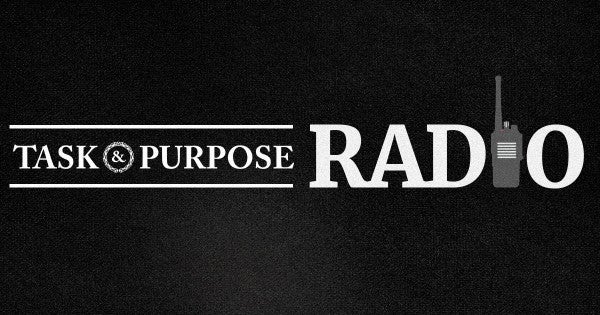 We’re excited to launch Task & Purpose Radio, a new podcast hosted by our managing editor, Lauren Katzenberg. The podcast will track and follow the story of Army Sgt. Bowe Bergdahl, the lone prisoner of war from Afghanistan, who was recovered via a prisoner exchange with the Taliban in 2014, five years after walking off his base.

Bergdahl is the subject of the second season of the viral podcast, Serial. We’ll be following it closely, and weighing in as the story unfolds. The podcast will feature James Weirick, a former judge advocate in the Marine Corps, and Nate Bethea, who was an officer in Bergdahl’s battalion in Afghanistan, along with other guests.

Take a listen to a sneak peek of the podcast on Soundcloud below. You can also access it on iTunes here.