Here’s How A Terminal Lance Strip Is Made

Marine Corps infantry veteran Maximilian Uriarte has become one of the biggest voices in modern military culture through his popular... 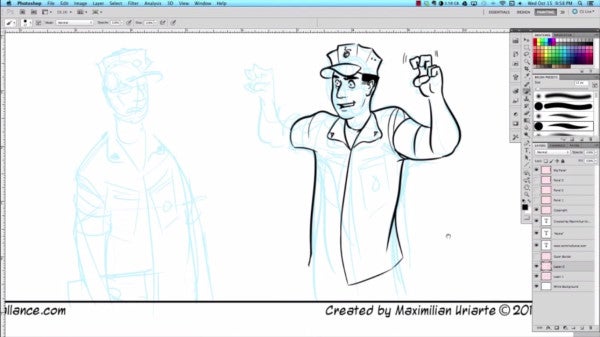 He’s a great artist, and his revolutionary work has digitally employed comic strips as well as anyone anywhere to give voice to junior enlisted Marines in a new and powerful way.

He also draws a weekly strip for the Marine Corps Times, and today Uriarte posted a video to YouTube depicting the amount of detail that goes into a single comic strip. Have a look: