Do you have what it takes to join the Secret Service?

A career in the United States Secret Service may be just what you’re looking for. 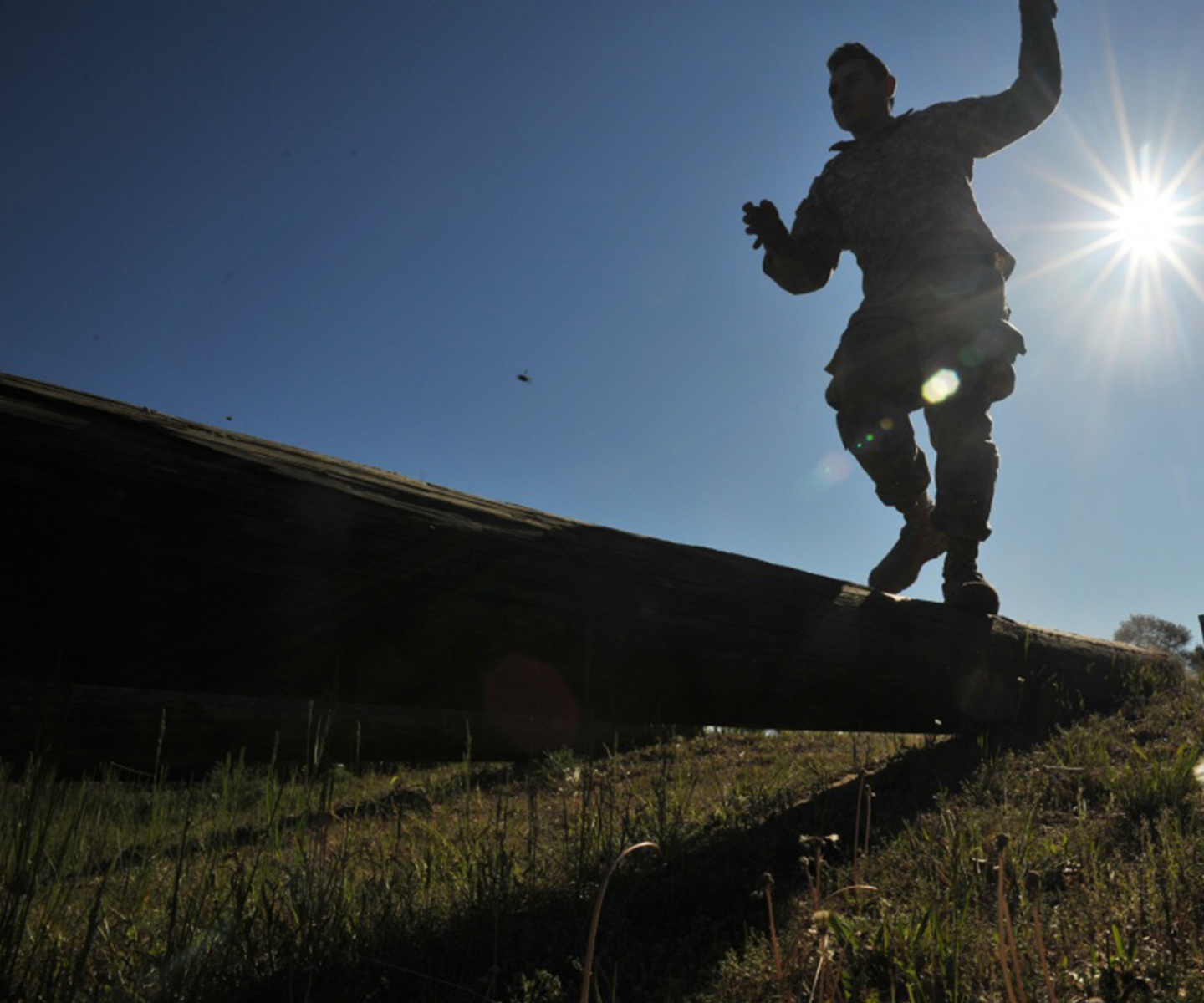 If you’ve still got that itch to serve after leaving the military, especially in an elite capacity, a career in the United States Secret Service may be just what you’re looking for.

Former high-performing service members, male or female, are ideal candidates for the Secret Service – they thrive under pressure, have a desire to serve their country in a meaningful way, and aren’t afraid of a good challenge.

The Secret Service was formed in 1865 to combat the flood of counterfeit currency that had become rampant following the Civil War. Their mission grew to include investigating those perpetrating frauds against the government. By 1930 the Secret Service’s role had grown to include the White House Police Force, now known as the Uniformed Division, when it was placed under their authority.

Today, the Uniformed Division has grown both in size and scope of responsibility and is mandated by law to provide physical security for the White House Complex and the Vice President’s residence at the Naval Observatory. It also provides security for the Treasury Department building and foreign diplomatic missions in Washington, D.C.

Special Agents protect not only the President and Vice President but their immediate families; former presidents and their families; the Treasury Department Building; foreign heads of state and their spouses while visiting the U.S.; major presidential and vice presidential candidates and their spouses; and events designated as National Special Security Events. Additionally, Special Agents investigate violations of laws relating to financial crimes such as credit card and access device fraud, as well as computer-based attacks on the nation’s banking and telecommunications.

Throughout its history, the USSS has accomplished these missions through a tradition of honor, integrity, and a commitment to excellence. The Secret Service is seeking capable men and women who can meet these challenges and help carry on its proud tradition.

If you’re looking to continue serving your country in a meaningful way, thrive under pressure, and work to better themselves every day, then you just might have what it takes to be considered for the most elite law enforcement agency in the nation.

Still think you have what it takes to be a member of the United States Secret Service? The first step is to explore the career opportunities offered by the Secret Service. Careers with the USSS are as challenging and demanding as they are exciting and rewarding. Special Agents fulfill the Secret Service’s investigative and protective missions. Uniformed Division officers serve an important role in protecting our nation’s leaders and landmarks.

Visit their website and learn more about what it takes to join the United States Secret Service. The application process consists of many layers before all the boxes are checked and can take approximately six to nine months to complete. If you are accepted, you will also be eligible for promotions, competitive benefits, and a higher overtime capped pay scale than any of your federal counterparts.

For the men and women chosen to join the U.S. Secret Service, they’ll have the honor of knowing that they really are the best of the best.

This article was sponsored by the United States Secret Service.