"Sharpshooter" doesn't mean what you think it means. 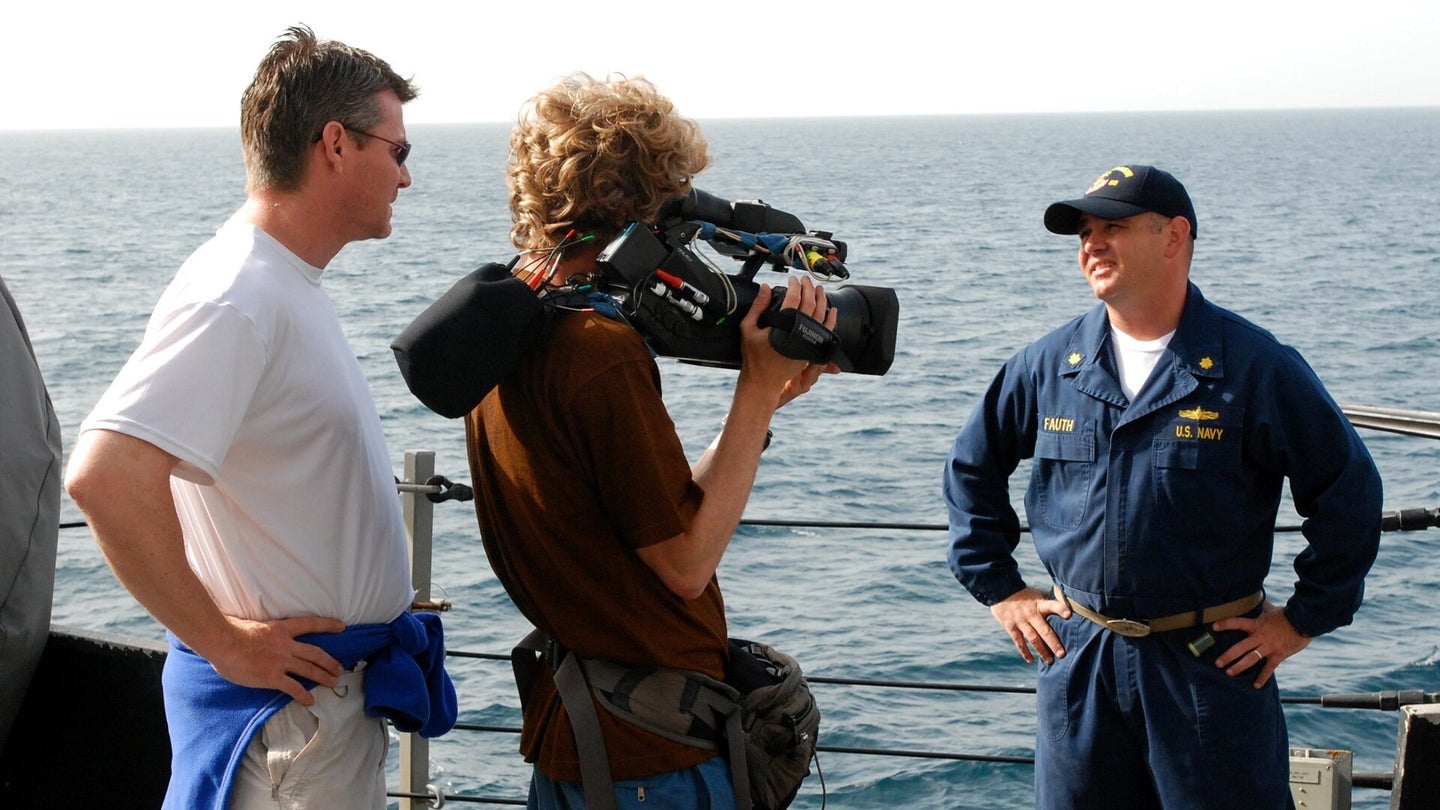 A new update to the Associated Press style guide wants journalists to be more specific when writing about service members and veterans.

You’ve probably seen it before – military terminology being misinterpreted to make someone seem like the ultimate badass trained warrior.

When Marine veteran Michael Foy was charged with participating in rioting at the Capitol Building on Jan. 6, 2021, he was described in a government brief as a “former Marine trained in combat.” Another way to describe Foy would be an equipment mechanic who “served from 2015 to 2019 with the 2nd Maintenance Battalion out of Camp Lejeune, North Carolina, earning the Marine Corps Good Conduct Medal, National Defense Service Medal, Global War on Terrorism Service Medal, Sea Service Deployment Ribbon.” In other words, a fairly routine enlistment.

A 2021 op-ed by Carroll County Times took issue with the characterization of Ashli Babbitt, who was killed on Jan. 6 at the riot at the Capitol Building, as a decorated Air Force veteran, writing that “While honorable, her service was not particularly remarkable,” and that aside from an Army Achievement Medal, her decorations were service awards.

“While not without meaning, these are the same awards her peers also received for also going where they were supposed to when told to go there; a veteran who does not acquire one or more of these is a rarity,” reads the op-ed.

When Bryan Riley killed four people in Florida, he was described as an “ex-Marine sharpshooter,” who had fought in Iraq and Afghanistan. In reality, Riley’s “military occupational specialty was 3531 Motor Vehicle Operator.” This isn’t meant to denigrate other jobs in the military, but to point out that Riley qualifying as a “sharpshooter” is fairly anodyne in the context of the Marine Corps. With the qualification being between “marksman” and “expert,” it essentially means that Riley was an average shooter, not a highly-qualified sniper as the term suggests.

The military-civilian divide is nothing new. There are millions of veterans who may not feel seen or represented by the broader culture. For many, the nuance and word choices are important, since no one was a Marine Captain in Iraq for six months. And describing someone like Justin Copeland, who was arrested twice for desertion, as a skilled military veteran is a misnomer.

But part of bridging that divide is understanding what life is like for everyone in the military, and that means understanding just what a particular ribbon or weapons qualification means.

Much like Task & Purpose likes to note the various uniform anachronisms in movies, accurately describing someone’s military service is important to providing the necessary context to their actions. By providing broader context for military service, we might be able to bridge that divide a little bit.