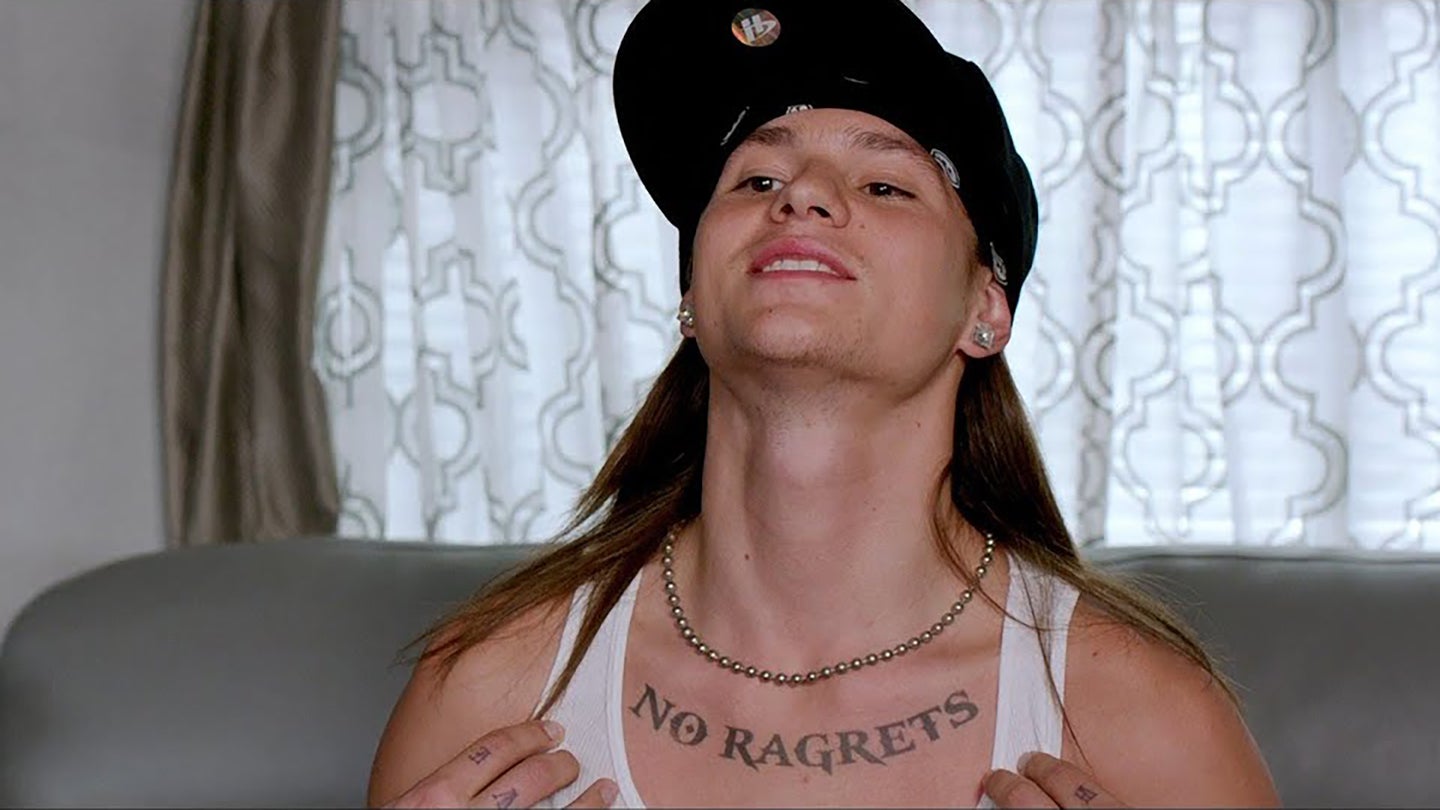 Whatever stigma tattoos carried in the recent past has now been largely forgotten. Today they’re as common as Sunday morning hangovers, $14 avocado toast at brunch, and angry Facebook screeds from older relatives about $14 avocado toast.

But there’s one domain where tattoos never quite went out of style: The military.

Despite the regulations, or the perspective some higher-ups have of tattoos, both of which vary in severity by service — former Marine Corps commandant Gen. Robert Neller made his disdain of tattoos, and sleeves in particular, readily apparent — they remain linked to military identity. Hell, most new Marines have a “moto” tattoo within a week or two reaching their first unit, some might even get inked at their military occupational specialty school. It’s not like it’s hard to find an off-base tattoo parlor, and nowadays, there are even a few on base.

There’s a lot to love about military tattoos: At their most basic level, they celebrate a common identity and signify pride in one’s service. Some troops use tattoos to memorialize the fallen, with their names etched forever on the skin of those they left behind. Others use ink to mark a significant moment or act. Some tattoos carry stories of their own, like the infantry officer who was shot during the Second Battle of Fallujah and found that the bullet had perfectly grazed his “Marine” tattoo, underlining the word. And some, especially those carried by those junior enlisted service members who served in the post-9/11 era pay homage to that proud tradition of the rank and file: Belligerence.

Then there are those tats that, well, to put it delicately, probably weren’t a good idea. You know, really terrible, no good, very bad tattoos — which are almost always drunk decisions. I mean, just look at the shops lined up near your base; It’s usually a bar, followed by a strip club, a bank, a pawn shop, another bar, and a tattoo parlor somewhere in there. By the end of a particularly heavy bender, like the kind most folks engage in after getting back from deployment, there’s a good chance you’ll make it back to the barracks with no cash in your wallet, short a pocket knife that you pawned for beer money, and a sore spot on your chest where there’s now a tattoo of a Teletubby riding a tank. (That last one’s not as far-fetched as it sounds. One Marine I met had a tattoo of a zombie Hello Kitty wearing a flak jacket, kevlar, and carrying a rifle on his lower back.)

And how can we forget about the Marines who tried to win a contest put on by the webcomic Terminal Lance by getting ink of a bald eagle spewing death, machine guns, and a skull holding a baby above the words “USMC IN GOD WE TRUST.” Or why this service member decided to get a tattoo of a nine line on their forearm:

But even these ill-advised — and permanent — tattoo mistakes can be badges of honor because if there is one thing service members and vets love, it’s a good story. And a truly bad tattoo is certain to have a great story.

That’s why we want you, our readers, to hop in the comments section and share a photo of your best worst military tattoo and the story behind it. How did you get it? Did you warm up to it over time? Why’d you keep it? If you could go back and undo it, would you? Why or why not? Let us know, and have no fear or shame — you are not alone here.

Feature image: Screenshot from ‘We’re the Millers,’ though it could easily be a photo of a former U.S. Marine at his home in Jacksonville, North Carolina showing off a tat he got just before getting out.