None Children born on September 11th, 2001, are old enough to fight in the war that began that day. When... 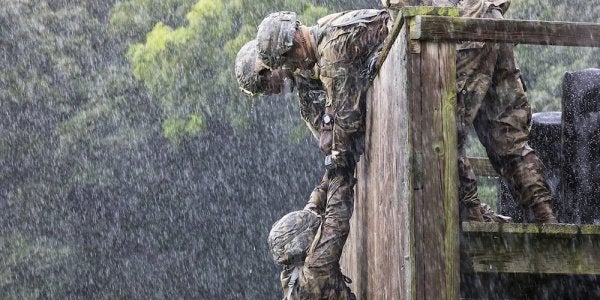 Children born on September 11th, 2001, are old enough to fight in the war that began that day. When they go into battle, they will only know the video of the Twin Towers falling, of the Pentagon wounded and smoking, as historical footage, much like the Zapruder film of the Kennedy assassination looks to an earlier generation.

Will they know why they’re fighting in Iraq and Afghanistan? Do we still know?

CJ Chivers of The New York Times joins us to talk it through.