What is the dumbest uniform regulation in the US military?

Measurements and markings and makeup oh my! 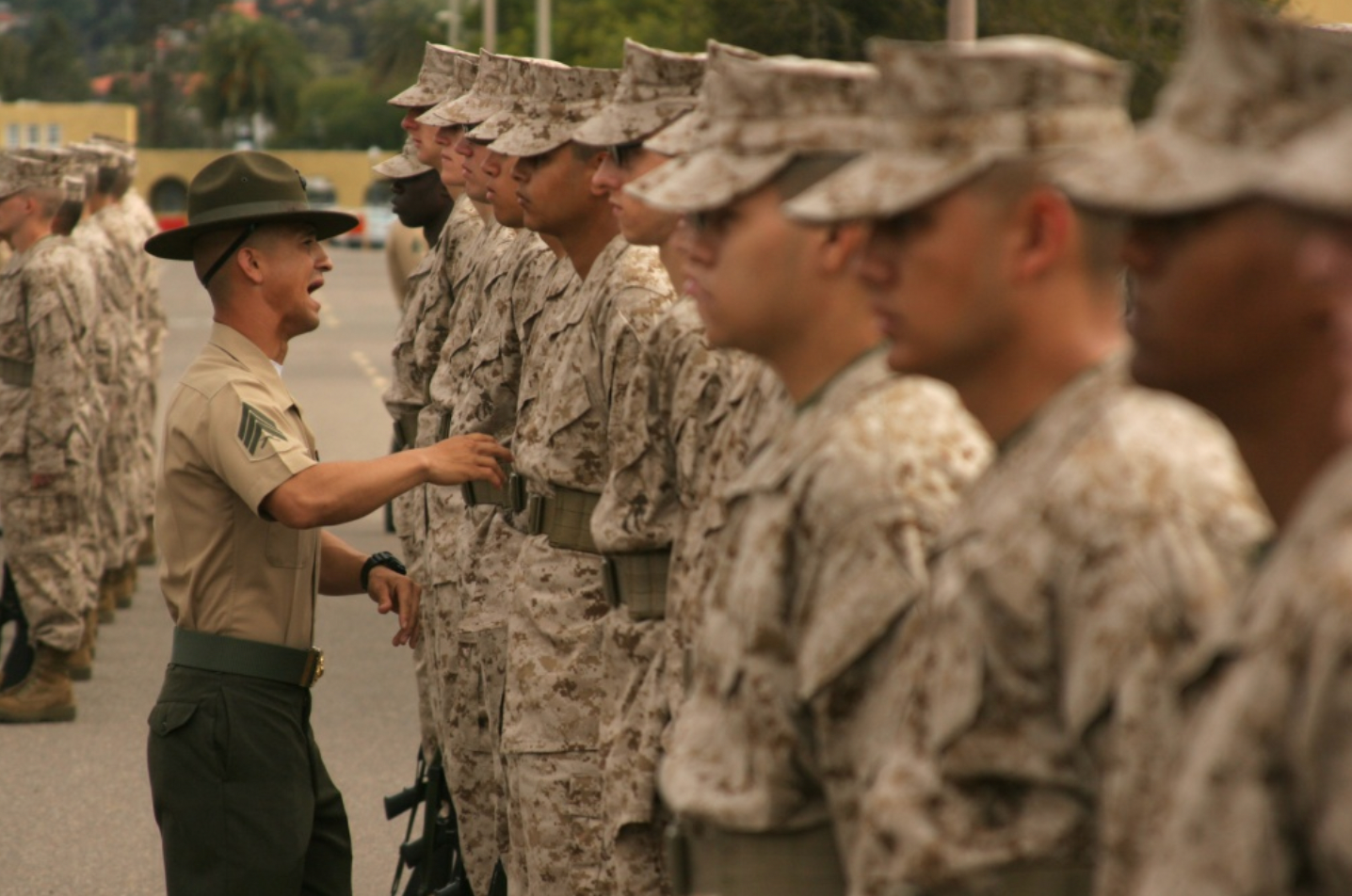 The age of enlightenment in the military over uniform regulations is upon us! The Air Force just rolled out a slew of new regulations including allowing hands in pockets, the Army recently authorized females to wear ponytails so they can finally stop going bald and getting migraines from bun hairstyles, and the Navy removed terms like “faddish” and “eccentric” from their regulations and updated a slew of grooming rules. The Marine Corps has not quite gotten the memo yet, but if this is anything like new gear, perhaps they’ll get it about five to ten years after the Army.

Uniform regulations in the military are just one of those things that you can’t easily explain to people who have not experienced them. There are not many jobs that require you to mark the front of your underwear with your last name and first initial (Marine Corps) or prevent you from wearing certain clothes in a store that sells alcohol if you’re pregnant (Army). The closest comparison I can think of is those laws that are incredibly specific, such as one such law in Carmel, California, forbidding wear of high heels over two inches without a permit.

This is not to say that uniform regulations are worthless and they should be done away with. We absolutely should not do that, that would be chaos. What would sergeants major and other senior enlisted do with their time? We need these regulations to help maintain good order and discipline and ensure that troops don’t look like a “rotten fartsack of smashed assholes” when they get dressed. They are also essential in making sure that hairstyles like the ridiculous “horse shoe” never happen again.

While they do serve a purpose, there are still some really dumb uniform regulations out there. So what are they? Let us know what you think are the dumbest or weirdest regulations you’ve seen. But make sure you actually read the order and save us from the barracks lawyers.