Was Fort Bragg the location of a military exorcism in the 1980s?

In late September, Variety broke the news that director Osgood Perkins is teaming up with Lionsgate for the film known as 'Incident at Fort Bragg' 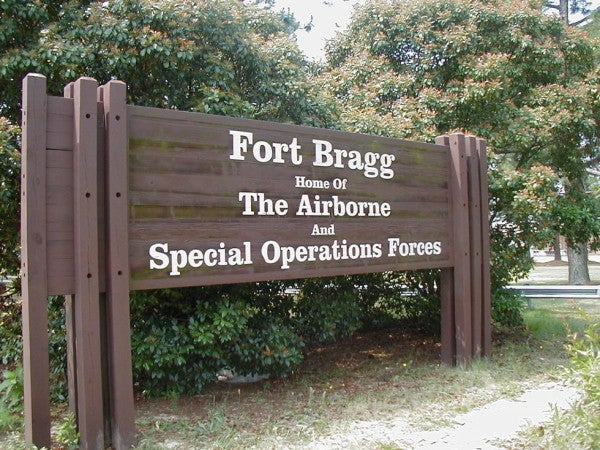 Hollywood producers are planning a movie about a military exorcism that may have taken place on Fort Bragg.

In late September, Variety broke the news that director Osgood Perkins is teaming up with Lionsgate for the film known as Incident at Fort Bragg.

The Variety article states the film is based on the true story of Malachi Martin, claiming Martin “was brought in by the U.S. government to perform a sanctioned exorcism” on a Fort Bragg soldier.

The Observer attempted to reach out to Fort Bragg's Religious Services representatives and other spokespeople to talk about the movie and Hollywood's portrayal of exorcisms in the Catholic faith, but a spokesman said chaplains declined to comment.

It is unknown when or where the movie will be filmed.

Lionsgate hasn't pushed out any official news releases about the movie, but Flynn Picture Company, which Variety named as the producers of the film, has shared a link of Variety's story to its Instagram social media page.

Here's what we know about the film and its subject matter: