Miles Teller got jet fuel in his blood filming ‘Top Gun: Maverick’ and Tom Cruise was not impressed

A visit to the doctor revealed some interesting news: the actor had flame-retardant, pesticides and jet fuel in his bloodstream. 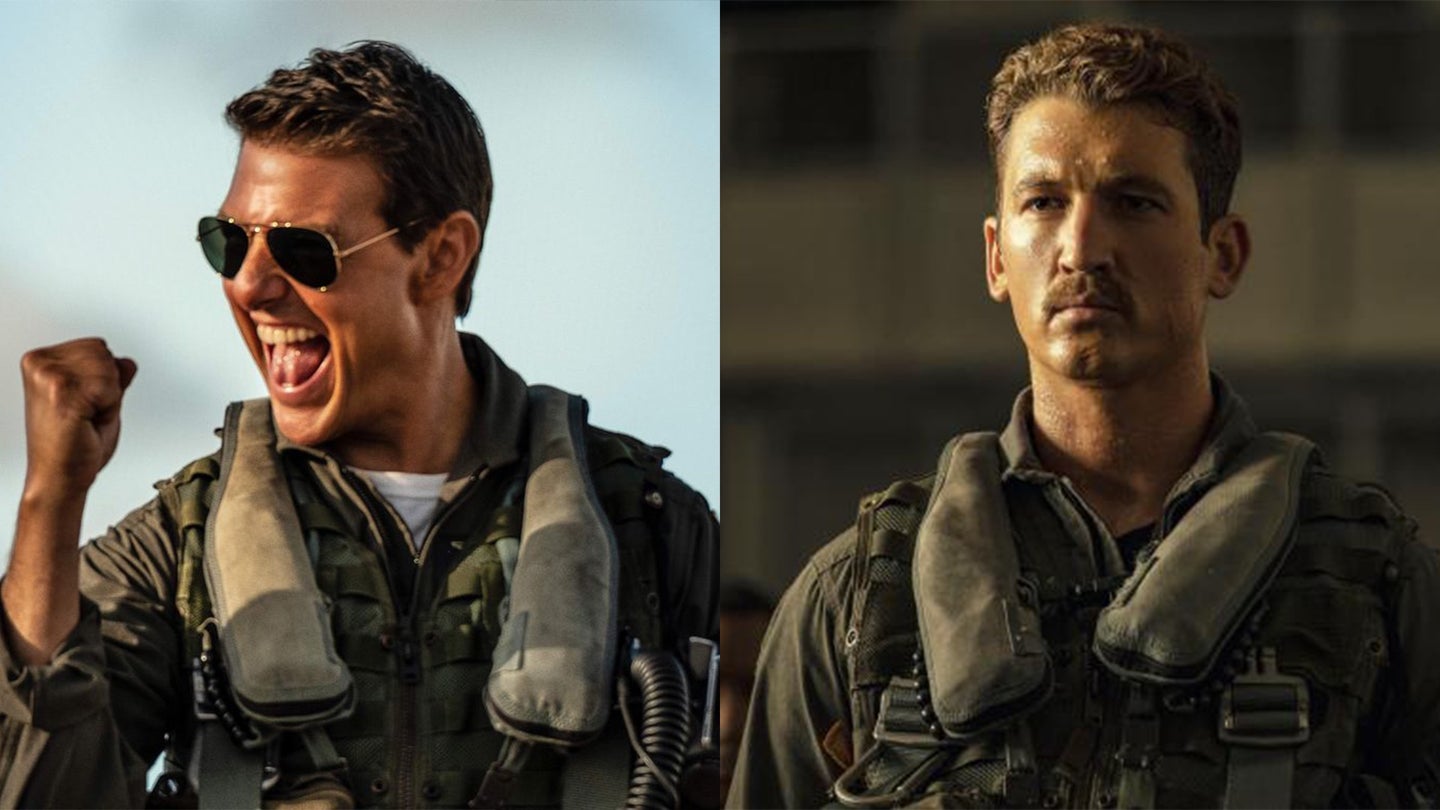 Tom Cruise is known for performing many of his own stunts, from skydiving to piloting a helicopter to climbing around the world’s tallest building for the Mission: Impossible franchise. And while the Navy wouldn’t go so far as to let the actor pilot one of its F/A-18 jets during filming for Top Gun: Maverick, the film yielded another instance that not only captures how Cruise often becomes indistinguishable from the roles he plays — in this case, that of hotshot Navy pilot Pete “Maverick” Mitchell.

During an appearance earlier this week on Late Night With Seth Meyers, actor Miles Teller — who plays the character “Rooster” in Top Gun: Maverick — relayed a hilarious (and telling) anecdote about one of his encounters with Cruise during filming. At one point, Teller noticed that he wasn’t looking or feeling well upon landing after one of the production’s many test flights.

“I’m just like, ‘I’m not feeling too good,’ Teller told the audience. “And I was really hot, and I just started itching like crazy. So I get out of the jet, and I’m just covered in hives, like, head to toe.”

A visit to the doctor revealed some interesting news: the actor had flame-retardant, pesticides and jet fuel in his bloodstream. Excessive exposure to JP-8 fuel, whether through the air or through skin contact, can occur when you’re working in and around aircraft all day.

Exposure to JP-8 fuel has been linked to “headache, nausea, vomiting, dizziness, fatigue, in coordination, irritability, problems with attention and memory, narcosis, and gait disturbances” in humans, according to several reports compiled by the National Center for Biotechnology Information.

After treating the hives, Teller went to Cruise to let him know what had happened.

In a response worthy of someone who most certainly feels the need for speed, Cruise responded: “Yeah, I was born with it, kid.”

In an age of everyone thinking they have the perfect response, this is one that is actually, you know, perfect. Now all Cruise needs to do is hold out for a few more decades until the F/A-18 is actually retired and learn to fly a decommissioned airframe.