A Military Widow ‘Bachelorette?’ What Could Go Wrong? 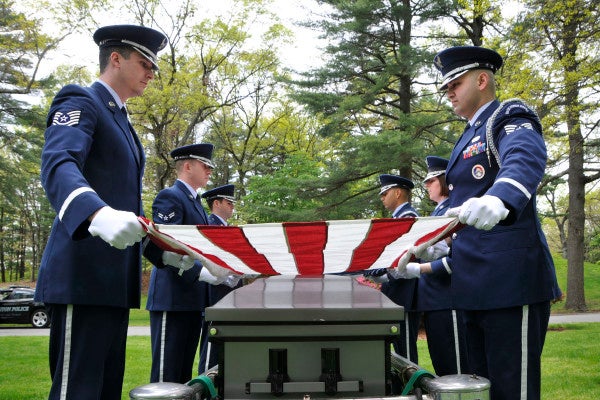 File this one under: “And we thought Reality TV couldn't get worse.” The answer, as always, is “yes, it can.”

Casting producers for an upcoming Fox Network show are “searching the country for one amazing woman who unfortunately lost her husband/boyfriend/fiancé before they were able to start a family,” according to a message sent by Cherish Hamutoff, a Hollywood casting producer. “We are looking an all American woman whose partner was a hero (military, police, firefighter) to be our lead on the series.”

In other words: bring out your military widows, you guys. Reality TV wants to exploit them for the sport of TV drama.

“It's an empowering show about one woman who is pursuing her dream to start a family. She will be featured/presented on the show as one of the most eligible in the country who is ready to complete her love story,” it continues.

In other words: you know what's hot? Combat loss and service-related tragedy. Military loss and widows are so hot right now.

But do not fear! There is cash involved.

“There is generous compensation to the woman who is selected,” the message states.

In other words: do not worry about the exploitation. Exploiting someone's tragedy and sacrifice is totally fine if they are well paid.

(Hamutoff did not immediately respond to a request for comment.)

Thanks for your sacrifice and stuff.