Mark Boal will adapt the Israeli military thriller "When Heroes Fly" as a 10-episode series for Apple TV+. Under the title "Echo 3," the show will be set in South America 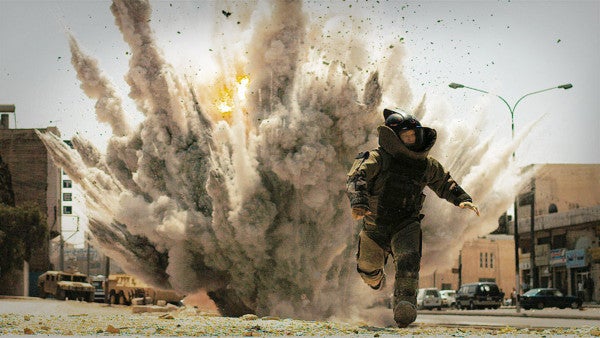 Mark Boal will adapt the Israeli military thriller “When Heroes Fly” as a 10-episode series for Apple TV+. Under the title “Echo 3,” the show will be set in South America.

A young American scientist goes missing on the Colombia-Venezuela border, and her brother and husband, both men with military experience and training, set out to find her as a secret war rages around them.

If that sounds incredibly interesting and you can put up with a few subtitles, you can watch the original eight-episode Israeli show right now on Netflix. If subtitles drive you crazy, you can switch the audio and watch it dubbed in English.

“Echo 3” is sure to mix in more American cultural references and the internal doubts that all military characters have dealt with in Boal's earlier movies.

He will be joined by Jason Horwitch, the executive producer of the excellent EPIX espionage show “Berlin Station,” who will work as co-showrunner with Boal.

There's no word about when “Echo 3” will air on the streaming service because no one involved has any idea when the show might go into production as long as the COVID-19 pandemic keeps the movie and television business on hold. We'll have updates as they become available.