Moments after the NFL's Washington team said on Monday it would retire the Redskins name and logo, long criticized by Native American activists as a racist slur, debate over the team's new identity lit up the internet 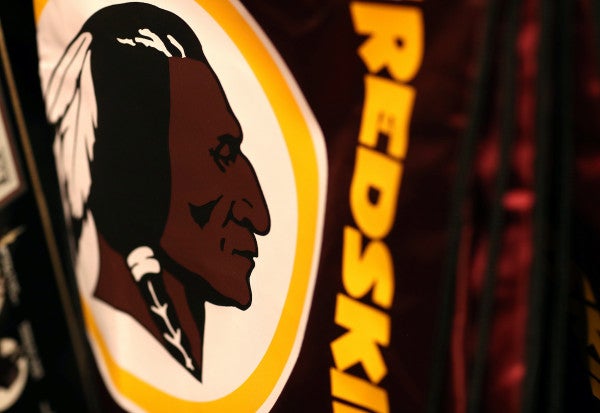 (Reuters) – Moments after the NFL's Washington team said on Monday it would retire the Redskins name and logo, long criticized by Native American activists as a racist slur, debate over the team's new identity lit up the internet.

Redtails, Generals and Presidents emerged as favorites to replace the long-held Redskins name while Trumps, in a nod to U.S. President Donald Trump, was a 500-1 longshot, according to sports betting sites monitored by Oddshark.com.

The bookmakers' favorite at 3-1 was Redtails, which celebrates Red Tail military pilots, considered the elite of the Tuskegee Airmen who overcame racism and fought in World War II.

They got their name from white combat pilots after the Black airmen, whose job was to escort the combat pilots on bombing missions from bases in Europe, painted the tails of their aircraft crimson.

The group's trials and exploits were recalled in “Red Tails,” a movie released in 2012 with a cast that included Terrence Howard, Cuba Gooding Jr., Bryan Cranston and Gerald McRaney.

Second on the list at 4-1 was Generals, a moniker long used by the Washington exhibition basketball team created in 1952 and named in honor of General Dwight Eisenhower, who had just been elected president of the United States.

Third on the list, at 5-1, was Presidents given the U.S. capital city is home to the country's president.

Critics ramped up pressure on the team to rebrand amid the nationwide reckoning on racism and police brutality triggered by the May 25 death of a Black man named George Floyd in police custody in Minneapolis.

The franchise, whose owner previously said he would never change the team's name, announced on July 3 a “thorough review,” a decision made after sponsors stepped up pressure to scrap a moniker used by the club since 1933.

In its Monday announcement, Washington did not offer a timeline for when the new name would be revealed or say if it would be in place by the time the team is due to kick off its 2020 season at home on Sept. 13.