15 April Events With Free Tickets For Vets And Service Members 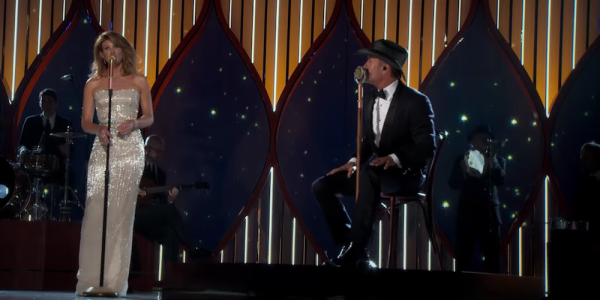 Tim McGraw and Faith Hill touring America. Shaolin warriors in New Jersey. Baseball in Detroit. And a comic book convention in Daytona Beach. These are just a few of the hundreds of events across the country that the nonprofit Veteran Tickets Foundation, Vet Tix, has tickets available for right now.

Since 2008, Vet Tix has provided veterans, service members, caregivers and family members of those killed in action with more than 2.7 million free tickets tomajor sports games, concerts, and a diverse mix of other ticketed events.

Below are 15 of the hundreds of events currently available at VetTix.org.

April 21 Salt Lake City, Utah: The Spy Who Loved Me – Presented by the Utah Symphony, Arts in Service to the Military

How do you get these tickets, which are free except for a very small delivery fee?

To become a Vet Tixer and request tickets to these and hundreds of other events, visit VetTix.org to create a free account. Once you’ve created an account and verified your military service, you can review hundreds of upcoming events across the country.