Two years ago, the first murmuring about a new pistol from Beretta began. In February 2015, Beretta unveiled its new … Continued 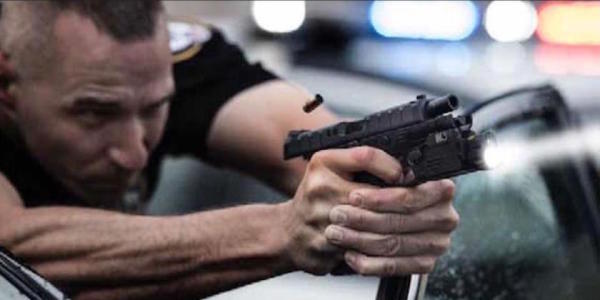 We have already seen several other Modular Handgun System firearms enter the civilian market, including the Smith & Wesson M&P 2.0, the Ruger American, and Remington's RP9. The SIG Sauer P320 has been available commercially since 2014. Now Beretta, one of the seemingly more successful competitors, appears set to follow them into the U.S. handgun market.