The Gear List: Check out insane deals on Kershaw knives on Woot

Another EDC knife? Don’t mind if I do. 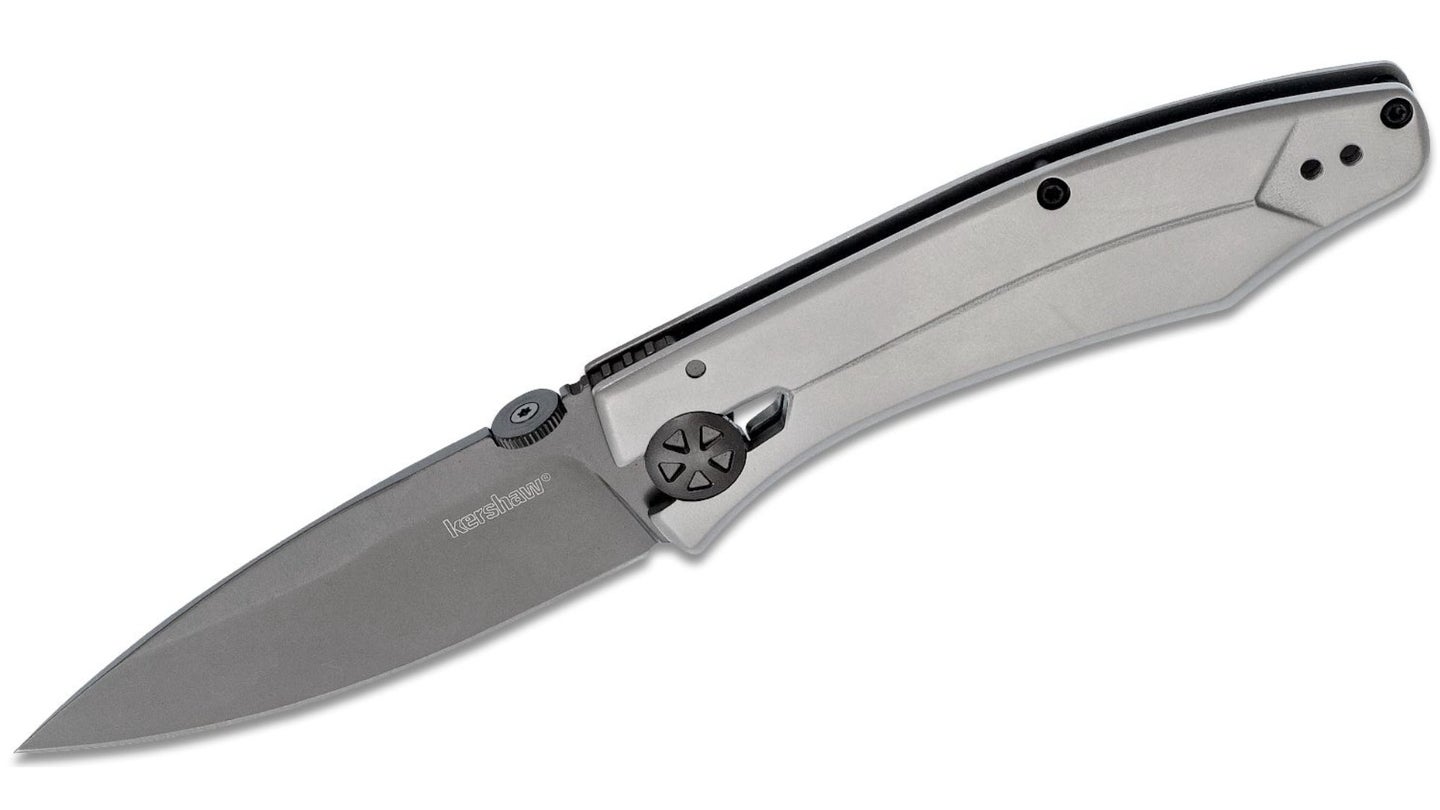 If you think one pocket knife is enough, think again. This week, something terrible happened to me. I was working in the yard, went to get my by-the-garage-door knife, and it wasn’t there. I had brought it inside for sharpening and didn’t return it. As a result, I had to walk several feet to get my in-the-toolbox knife instead. Don’t make the same mistake; keep enough knives around that you don’t have to risk performing cardio to get one.

This week, you can take your pick from the Kershaw lineup with big sales on the Innuendo, Epistle, Comeback, and Parsec on Woot. We love Kershaw for making quality knives at an accessible price, and right now these blades cost even less. If they aren’t your thing, we also found knives and multitools from Blackhawk and Gerber.

As always, we found plenty of deals on other gear, too. Want to get your backyard ready for summer? Up your game with a nice fire pit. Need a bigger TV to catch the game? We got you. There’s plenty more where that came from, too, so read on to see which sales are hot this week.

The Kershaw Innuendo stands out in a sea of tactical folding knives with a sleek design that’s much more appropriate as an around-town EDC. The black titanium carbonitride coating protects the blade and provides an understated look, but the metallic gray handle is a nice break from olive drab and desert tan. The blade’s 8Cr13MoV steel is popular among budget-friendly knives because it offers usable durability and sharpness without pricing buyers out of the market.

At the discount price, we love to see user-friendly features like a removable pocket clip that can be mounted on either side (but not either end). According to Kershaw, the Innuendo is styled to evoke the lines of a sleek sports car. That kind of designer speak might be a stretch, but we agree that it’s a looker. If you want a solid EDC knife that’s priced like the knockoffs you see at the gas station, the Kershaw Innuendo is a great choice.

An epistle is a letter, poem, or literary work. Knowing that, it seems that Kershaw modeled the Epistle folding knife after the kind of DM that makes you wonder if you were too hard on somebody. This knife is slim, minimalist, and razor-sharp with a fine point–just like your most cutting criticisms of a hated ex.

The all-metal construction carries a sterile appearance and combines an 8Cr13MoV steel blade with aluminum handle scales. This is another fantastic EDC knife that doesn’t go overboard with tactical styling. It’s sized like a traditional pocket knife, but with thumb studs and a pocket clip that keeps it feeling modern. The pocket clip can be removed, but not repositioned. That’s a bummer, but probably not a real deal-breaker for most people and it does keep costs down. Go ahead and treat yourself to this contemporary take on the classic pocket knife while it’s at half price.

The Kershaw Comeback is a well-built, no-nonsense folding knife that’s here to work. The blade shape is broader than our other two picks, which makes it better for everyday cutting than delicate slicing. The flipper-style opening mechanism is simple and reliable as a hammer. The handle is made from steel, making it the best knife here for taking a beating. Unlike a lot of other rugged folding knives, the Comeback features a skinny profile that’s comfortable in either pocket, thanks to the movable pocket clip.

Compared to the Innuendo and Epistle, the Comeback is a more rough-and-tumble knife for times when getting dirty is unavoidable. Instead of taking this thing out on the town, we’d rely on it for fixing the lawnmower, doing odd jobs around the house, and even performing light work in the field that doesn’t call for a fixed-blade knife. We’d also buy one to save money because it’s priced down more than 60 percent at the time of writing.