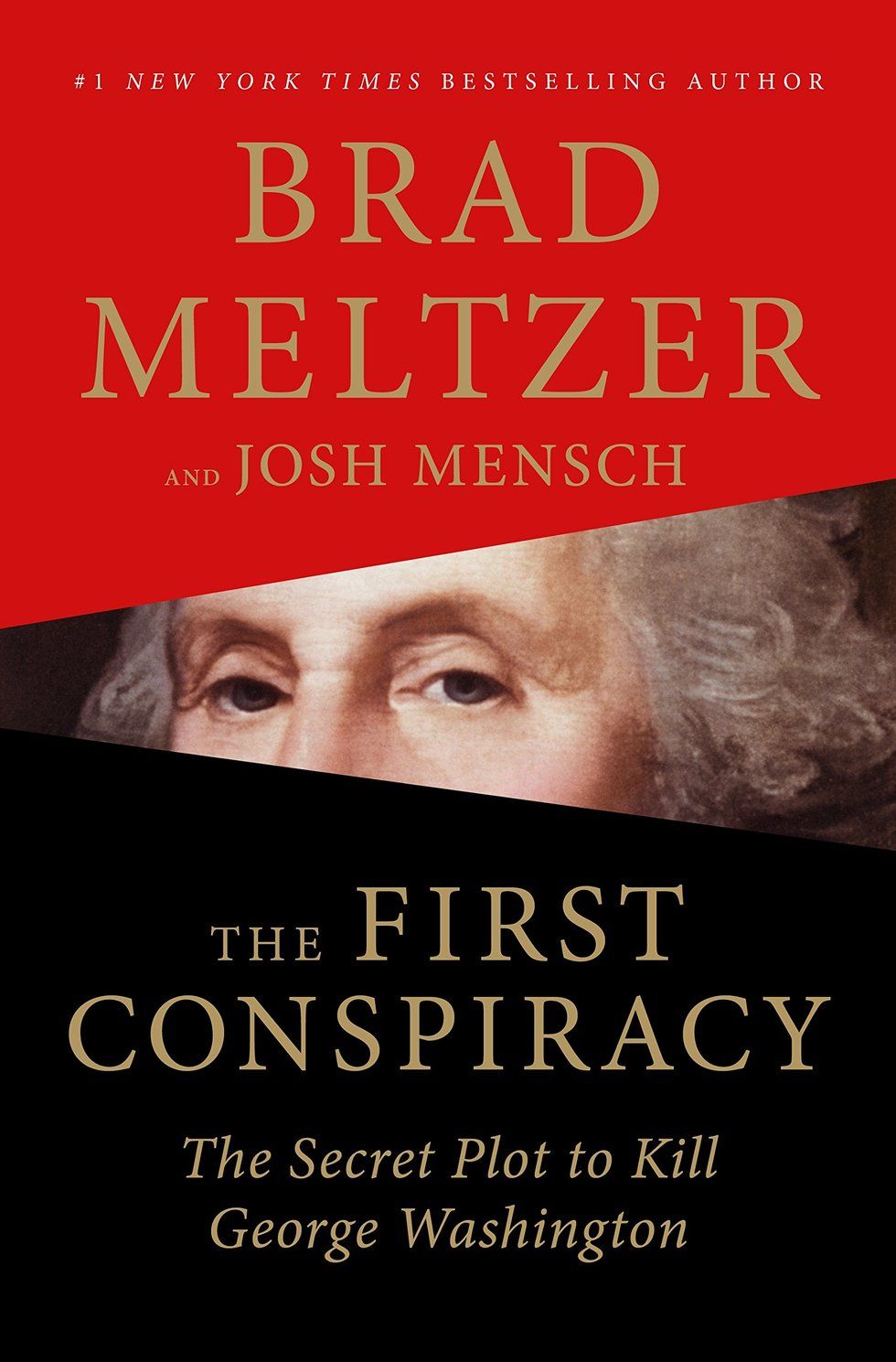 There's a great story in this material. The authors vividly portray Washington's multiple challenges as he tries to forge undisciplined recruits into a coordinated army, in a matter of weeks creating what for most countries took many years: the "Herculean task of organizing, feeding, supplying, transporting, paying and training the thousands of men who have arrived from every direction with only the clothes on their backs." Washington carries an immense burden on his shoulders, and to many he seems the only person who can shoulder it. For the colonists, he is the embodiment of the Revolution and the leader they hang their fragile hopes on, but for "oyalists and other opponents of the revolution, George Washington is now enemy number one."

Enter the villain in this piece, the British governor of New York, William Tryon. Tryon, an experienced military leader who made his fearsome reputation by hanging rebels in North Carolina, has fled from the Colonial army but remains close by, taking refuge on a British ship in New York Harbor and serving as a sort of "floating spymaster." He understands that many colonists are dubious about America's chances in this war, and he grasps Washington's strategic importance. He sets in motion a plot to bribe Continental soldiers with money and land to defect to the British side. Some of the targeted soldiers serve in the ranks of Washington's Life Guards, soldiers charged with keeping Washington safe, an early-days version of the Secret Service.

It's a dramatic story, and the authors try to make the most of it, but they are working with a limited palette. While there's abundant material on Colonial New York to draw on, proof of the extent of the actual conspiracy is patchy — as the plot unfolded, much of the investigation, discussion and response to it (the "counterintelligence") remained unrecorded. This shortage of facts may have impelled the authors to gin up the narrative using methods that Meltzer, a best-selling political thriller author, has mastered. The steady drumbeat of doom begins to feel strained, and the cliffhanger endings, frequent repetitions and constant reminders that George Washington is a very great man and William Tryon is a very, very bad man indeed begin to grate. It's as if the authors can't trust the reader to enjoy a complicated story with an ambiguous ending (Washington eventually withdrew from the city, and the British controlled it for seven years).