How do military leaders come up with these? In the case of the U.S., military commands are assigned blocks of the alphabet, say from AA to AD, from which they can choose two word names 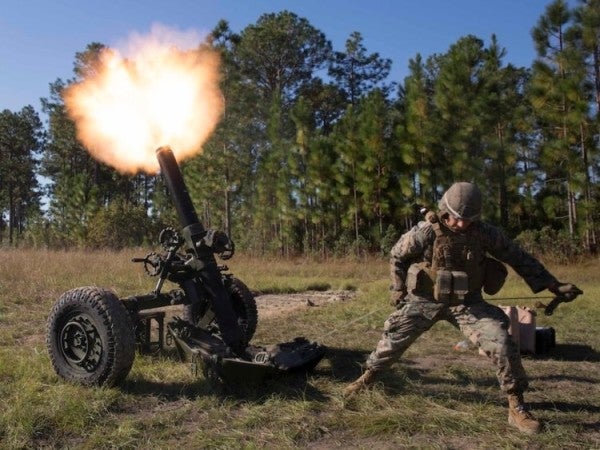 How do military leaders come up with these? In the case of the U.S., military commands are assigned blocks of the alphabet, say from AA to AD, from which they can choose two word names. Such as Agile Diver. The rules forbid “commercial trademarks,” “anything offensive to good taste,” or that are similar in spelling to a code word.

Bold Alligator is a large-scale amphibious exercise that showcases naval forces like the US Marines. )(U.S. Marine Corps/Pfc. Nicholas Guevara)

Got an itch? This was the name for a 2005 mission to seize weapons and propaganda before a referendum on the Iraqi constitution.

A deer mouse is released from a trap. (Associated Press/Mike Groll)

What about the mousetrap makes it Cajun? And did this mousetrap work better the 3rd time around? This was the name of a nighttime raid on Samarra, Iraq in 2004.

This is one jazz set that just doesn't quit! Fully 6,000 troops in NATO's ready-response force participated in this ludicrously named 2013 exercise.

How does it make you feel? The was the name of a 2005 Army mission in Tikrit, Iraq.

A formation of A-10C Thunderbolt II aircraft from the 23d Fighter Group at a March 1 flyover. (U.S. Air Force/Andrea Jenkins)

The name of a training exercise held in the 1980s at what was once England Air Force Base in Louisiana, then the home of the “Flying Tigers” of the 23rd wing.

Team Spirit: A joint U.S.-South Korea training that ended in 1993, and that keeps reminding me of Nirvana's 1991 hit, “Smells Like Teen Spirit.”