“Tom would say, ‘I’m going to be a helicopter pilot someday,’ and that’s exactly what he did." 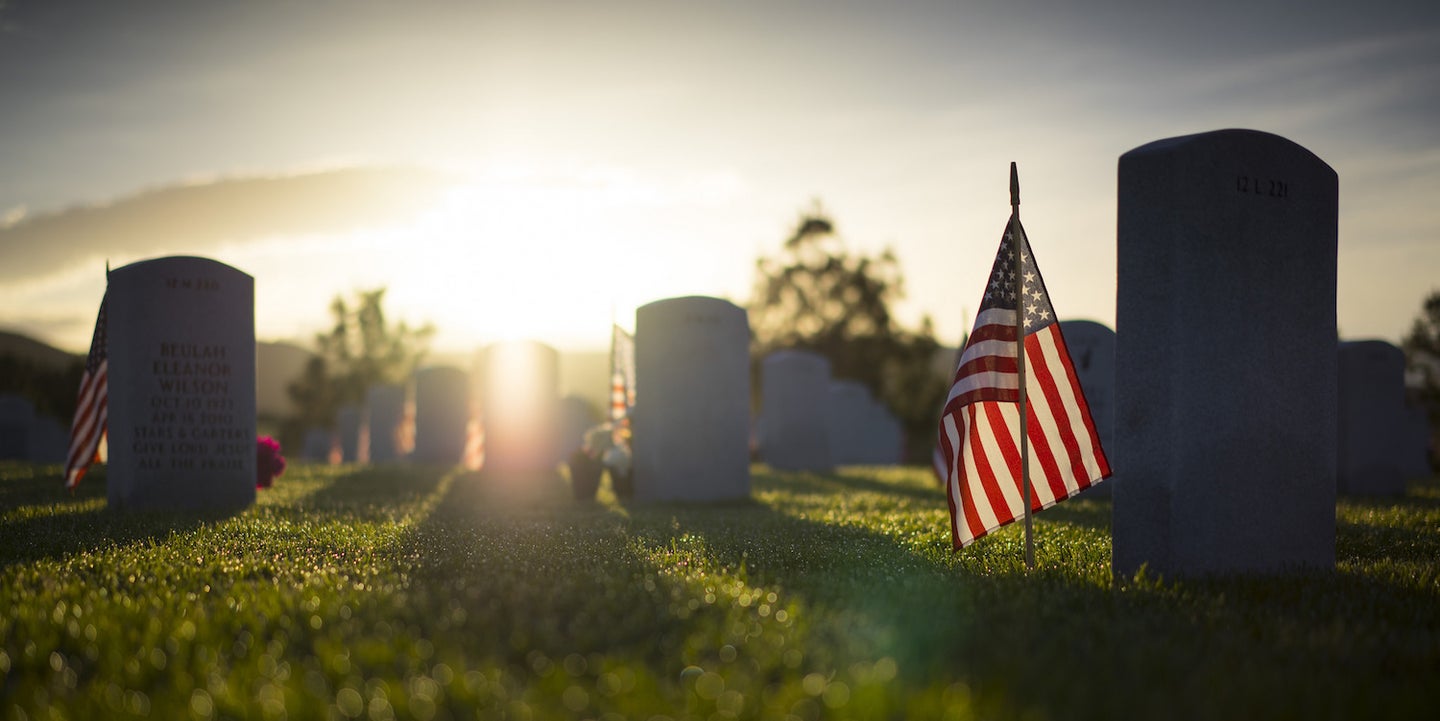 ALBUQUERQUE, N.M. — Tom Baca became hypnotized by helicopters when he was a child in the 1950s and sat glued to the television series “Whirlybirds,” the adventures of a charter helicopter company that performed a variety of sometimes harrowing tasks for clients.

“Tom would say, ‘I’m going to be a helicopter pilot someday,’ and that’s exactly what he did,” said his identical twin brother, Jim Baca, a former Albuquerque mayor and state land commissioner.

One week after graduating from St. Pius X High School in 1963, 17-year-old Thomas Delfin Baca joined the U.S. Army, where he became an aircraft mechanic before being accepted to flight school and going on to become a highly decorated helicopter pilot.

One of his daring rescues of pinned-down soldiers during his first tour of duty in Vietnam became the subject of a 2009 documentary, “Helicopter Wars: Vietnam Firefight,” which aired on the Smithsonian and National Geographic television channels.

Baca died Aug. 30 after a six-month battle with cancer, and just one week before his 75th birthday.

The heroic helicopter rescue occurred in May 1967. At the time, Baca was ferrying an Army chaplain to various bases in south-central Vietnam when a call came in that a company of about 120 South Vietnamese soldiers and American special operations forces were pinned down by about 600 North Vietnamese soldiers in a bamboo forest along the Ho Chi Minh Trail.

The only armaments Baca and co-pilot Larry Liss of Philadelphia had on the aircraft were their rifles and pistols. Using the rotating blades of their Huey helicopter like a lawn mower, Baca cut into the 25-foot-tall bamboo, clearing a patch of ground for a landing site. He was quickly joined by another Huey – coincidentally piloted by New Mexican Jack Swickard. Over the course of the next 11 hours, and under constant fire, the two helicopters each made about a half-dozen trips to get the soldiers to safety.

“On the last trip, Tom took out so many people that they couldn’t all get in the aircraft and they were standing on the skids holding on to the door frame,” said Swickard, who lives in Roswell.

More than 40 were wounded, and a dozen were killed.

Swickard and the Baca brothers became close friends over the years. “When I got the call telling me that Tom had died, my stomach just dropped,” Swickard said.

Swickard had been a police reporter at the now-closed Albuquerque Tribune back in the 1960s and had gotten to know Jim Baca, who was a reporter for a local TV station. He entered the Army and wound up in flight school, training as a helicopter pilot.

“So, when I got to Vietnam, I went to the Officers’ Club that first night and saw a familiar face. I walked over to him and said, ‘Jim, what are you doing here?’ He said, ‘I’m not Jim. I’m Tom, his twin brother.’ That’s how I met Tom. That was in February 1967. I didn’t even know Jim had an identical twin brother.”

“Tom and I became very good friends and went back to Vietnam multiple times after the war was over,” he said.

Swickard called Baca “extremely generous,” and pointed to a time in recent years when they went out for breakfast and saw two police officers in the restaurant. “He called the waitress over and said, ‘Give me their tickets. I want to pay for their meals.’ He did stuff like that all the time.”

Baca also had a dry sense of humor and a great mind, Swickard said. “He had been a mechanic before he went to flight school, and I used to joke that he could remember how many pounds of torque he’d put on each bolt on a helicopter.”

After four years in the Army, Swickard returned to New Mexico and a career in the news business. Baca remained in the Army, retiring in 1983 with the rank of major and many honors, including the Distinguished Flying Cross, Bronze Star, the Soldier’s Medal, the Air Medal with 37 Oak Leaf Clusters, and the Army Commendation Medal with one Oak Leaf Cluster.

In civilian life, Baca continued flying various types of aircraft, working as a pilot for the Public Service Company of New Mexico, the Galles Racing Team, Ross Aviation and NetJets. He also was aviation director at the New Mexico Department of Transportation from July 2004 until his retirement in October 2009.

Another longtime friend, former state Rep. Tom Horan, grew up with the Baca brothers and attended first grade through high school with them.

“I was stunned,” he said upon learning of his friend’s death. “Just two or three days before, we were talking about going on a helicopter ride and taking his daughters up. He wasn’t planning on letting this thing beat him. He’d been receiving different treatments for the cancer, and I thought it was under control. He was very stoic and didn’t complain about it or let anybody know,” said Horan, who is godfather to one of Tom Baca’s daughters.

“My brother was a very decent guy,” said Jim Baca, who was born two minutes after his brother. The two lived about a mile apart, and “we saw each other just about every day.”

“It sounds hokey, but as a twin you always just sensed when you needed to call each other. One time when he got shot down in Vietnam, I was in Air Force basic training and in the middle of the night I woke up in a hot sweat in the barracks. It turned out to be about the same time he’d been shot down. I didn’t know what was wrong. I thought it was anxiety or something. The next morning, I get a telegram from him saying, ‘I got shot down, but I’m OK.’ ”

An interment and ceremony will take place at the Veterans Cemetery in Angel Fire later this month.