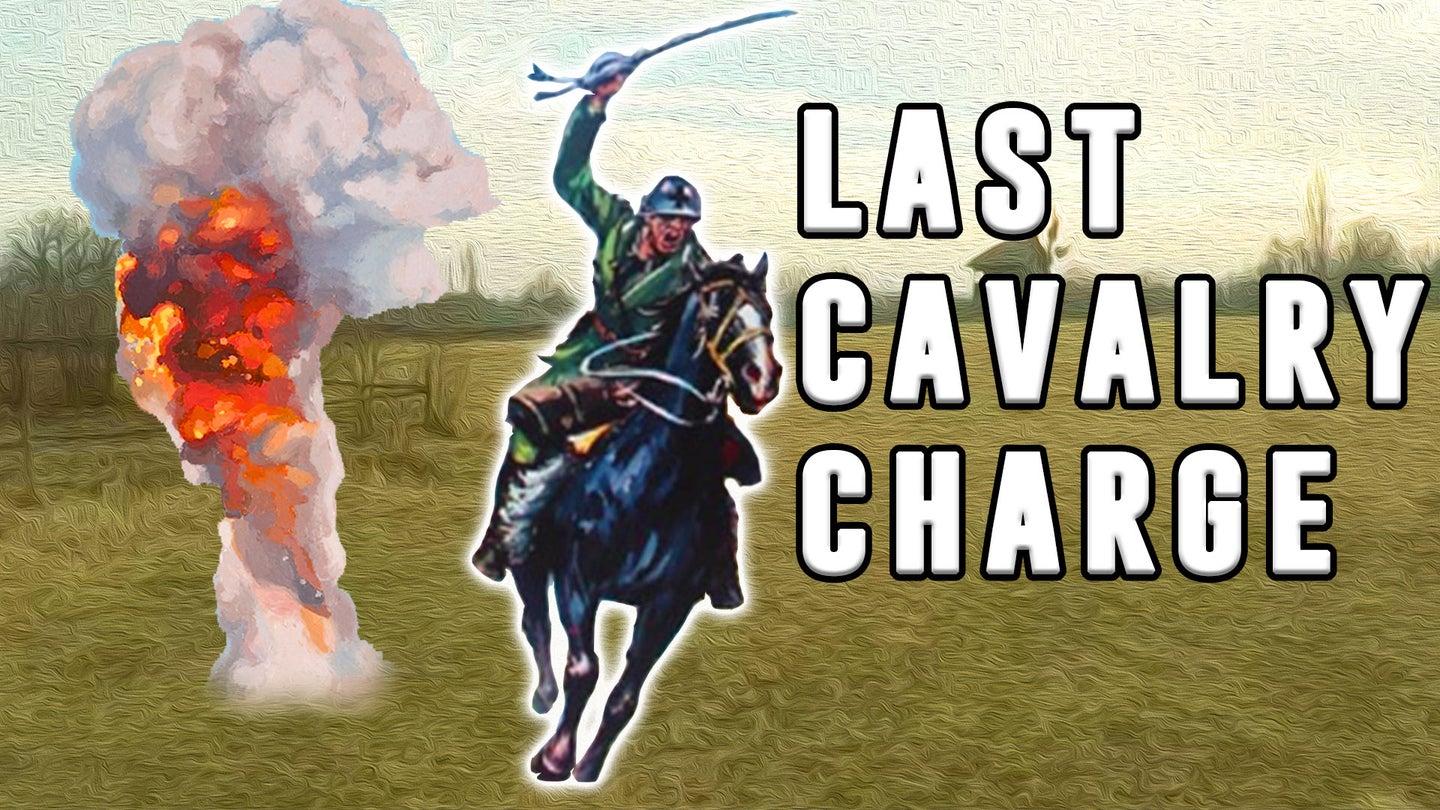 Horseback units were made obsolete by the end of World War I but that didn't stop an Italian Cavalry unit from charging a Soviet position in World War II. With swords, pistols and grenades held high they rush at the surprised Soviet army soldiers who had machine guns and mortars. The Italians made an attempt to route the enemy on horseback. Historians have come to call this the last major cavalry charge in history. It always fascinates me when the old world clashes with the new world. This is one of the best examples of that.