Combat engineers: Destroying things and building them back up again

Combat engineers: Destroying things then building them back up 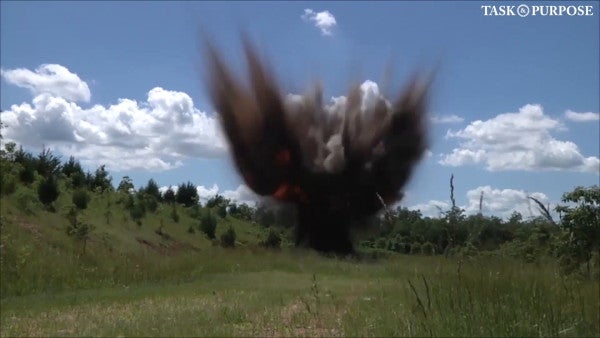 Combat engineers are very yin and yang, always building this then destroying that, responsible for creating building bases, bridges and roads and destroying enemy land mines, barricades and fortifications. Sappers, as they're often called, are basically construction workers with guns, ready to pick up a shovel or a rifle at any moment.

U.S. Army combat engineers have played a pivotal role in every war of the last century, and that role that has changed drastically with each new conflict. During the Korean War, sappers they were instrumental in slowing down the North Korean advance in the early days of the war by destroying bridges. The “tunnel rats” of Vietnam were tasked with clearing the infamously complex tunnel systems that the enemy used for transporting troops and equipment, facing hand grenades, traps and the constant threat of a cave-in.

During the wars in Iraq and Afghanistan, combat engineers took on a new role: helping rebuild the infrastructure, including schools and hospitals, and filling the gaps of the understaffed EOD teams. Engineers are often given the role of route clearance, which is critically important given the enemy's fondness for land mines and IEDs.

Watch the video above to learn about the unique role combat engineers have played throughout every major war — and find out exactly where the term 'sapper' comes from in the first place.