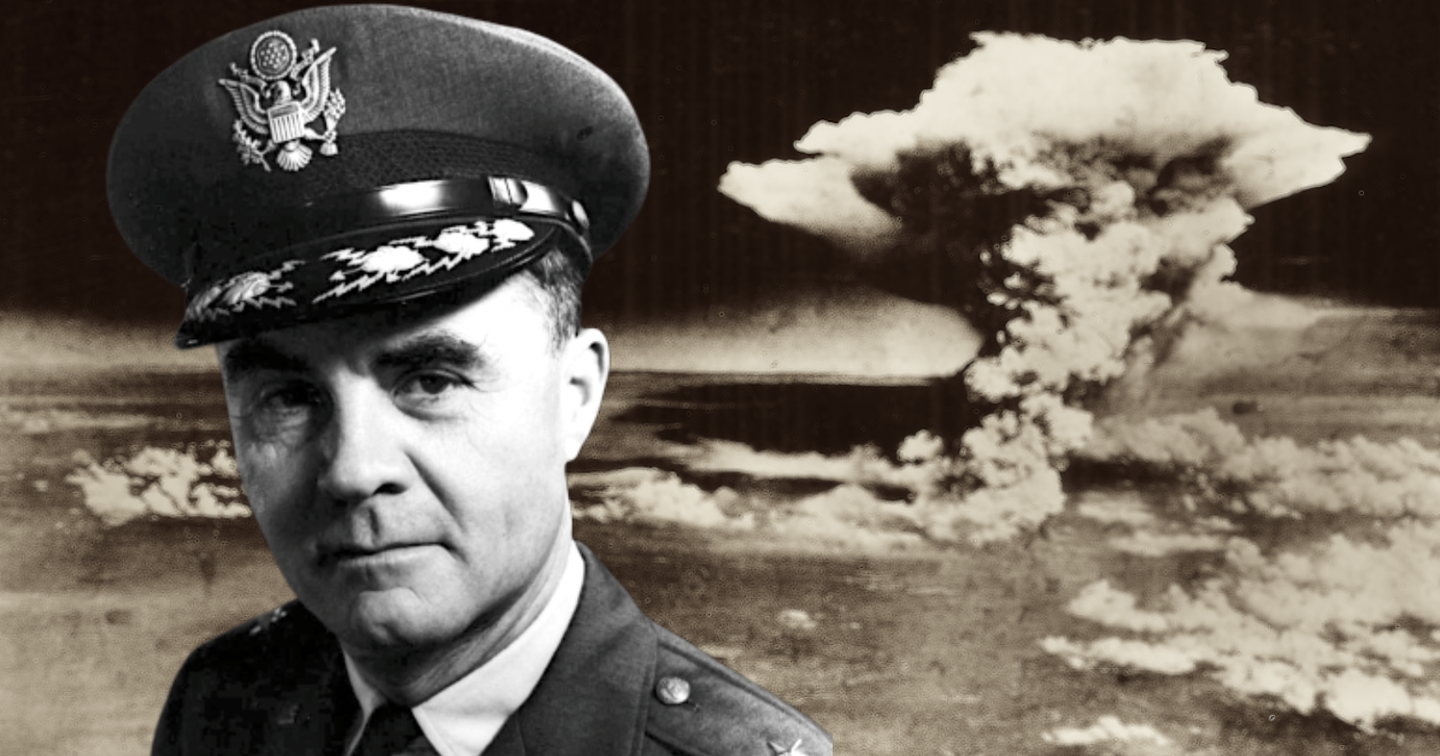 Then-Col. Paul W. Tibbets (center) with six of the aircraft’s crew (three on each side) in an undated photo(U.S. Air Force via Wikimedia Commons)

In a 2002 interview, Tibbetts told writer Studs Terkel: “I knew we did the right thing because when I knew we’d be doing that I thought, yes, we’re going to kill a lot of people, but by God we’re going to save a lot of lives. We won’t have to invade [Japan].”

“If the newspapers would just cut out the s–t: ‘You’ve killed so many civilians.’ That’s their tough luck for being there,” he said.

Captain Theodore van Kirk, the plane’s navigator that day, said in a 2005 interview: “I pray no man will have to witness that sight again. Such a terrible waste, such a loss of life.

“We unleashed the first atomic bomb, and I hope there will never be another. I pray that we have learned a lesson for all time. But I’m not sure that we have.”