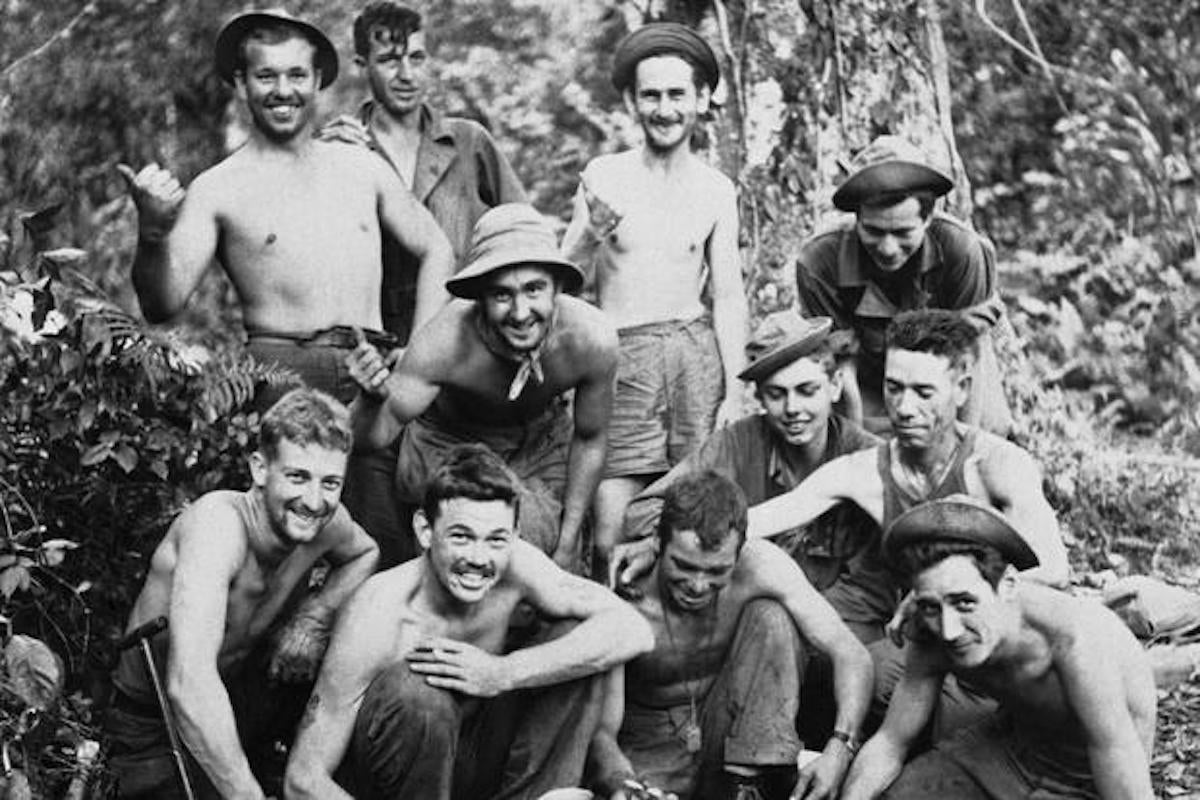 In a statement Saturday, Trump said he was approving the award for the soldiers of the Army‘s 5307th Composite Unit (Provisional) in “recognition of their bravery and outstanding service in the jungles of Burma during World War II.”

Bill sponsor Sen. Johnny Isakson, R-Ga., who resigned from Congress in 2019 for health reasons, noted that the Marauders served as role models for today’s special operations forces. The mountain phase of Army Ranger School is taught in Dahlonega, Georgia, at Camp Frank D. Merrill, named after the unit’s commander.

The Marauders were formed in 1943 out of the vision of Maj. Gen. Joseph “Vinegar Joe” Stillwell, who saw the need for “long-range penetration” units to combat the Japanese in Burma, now Myanmar.

He named Merrill, a brigadier general, to lead the missions, code-named “Galahad.”

Although fully operational for only a few months, the Marauders gained a reputation for fierce fighting and endurance on long-range marches across forbidding terrain. About 3,000 soldiers volunteered for the unit; eight survive today.

The Congressional Gold Medal, the highest civilian honor Congress can bestow, has been awarded more than 160 times, mostly to individuals but also to groups or units for distinguished service.

In 2014, President Barack Obama awarded the medal to the “Doolittle Raiders,” led by then-Lt. Col. James Doolittle, who carried out the first air operation against the Japanese homeland during World War II.