Ex-Army Ranger Mat Best is not a hipster. Yes, he has a beard. And, yes, he’s covered in expensive tattoos. … Continued 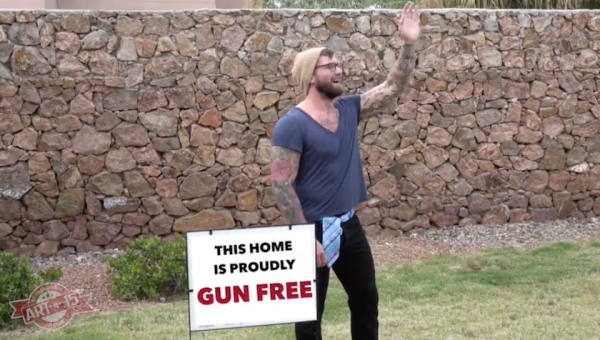 Ex-Army Ranger Mat Best is not a hipster. Yes, he has a beard. And, yes, he’s covered in expensive tattoos. And, yes, he’s starring in an indie cult comedy film funded entirely on IndieGogo. And, YES, he owns an artisanal whiskey company. But, come on, he eats bacon and owns guns. He’s not a hipster. He’s just a red-blooded American with great taste and a rich imagination.

Related: Watch ‘Shake It Off’ featuring Mat Best as a tactical Taylor Swift »

In his latest video, Best plays exactly what he most definitely is not: Ryley, an ultra-sensitive, gender-neutral, animal-loving, red wine-sipping, photograph-taking millennial whose life is really, really hard because he lives in a world where “violence still exists.” The portrayal is, surprisingly, spot on. Take a look.