Like an aging athlete or beauty queen, the military tends to look back on the past with a sharp sense... 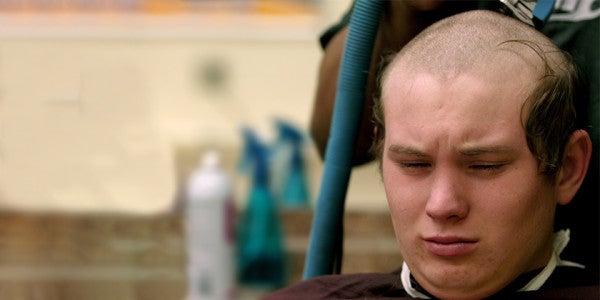 Like an aging athlete or beauty queen, the military tends to look back on the past with a sharp sense of nostalgia. With each passing year, it looks in the mirror and disapproves of what it sees: It’s too weak, too fat, not aggressive enough.

Whatever it is, it’s not as good as it used to be.

But not really. That we joined a military vastly inferior to the one our predecessors joined five or 10 or 20 years ago is the big lie most of us swallow whole as privates. Apparently, some military outsiders eat it up, as well.

On Sept. 28, someone posted this on Reddit: “I’m writing an essay on the ‘new army’ vs the ‘old army’ and would like some opinion from actual personnel.”

The Redditor, a self-identified civilian, further explained that the essay is “loosely based around how the new army is slightly more PC, and not as harsh.”

Not surprisingly, the comments thread exploded with a bunch of pretty entertaining responses, most of them lacking the sage insights the Redditor was looking for.

“You’re not going to get a serious, actual answer. The Army has been ‘going soft’ since 15 July 1775,” one commenter wrote.

But that doesn’t win the best comment award. That accolade goes to someone writing under the moniker 1800BOTLANE, who managed to pack many of the more popular complaints about the “new Army” into this little gem of a tale:

Alright man, I'm going to give you the down and dirty.

Yesterday while I was walking back to work from lunch (I live in the barracks.) I didn't have my pants bloused. I currently suffer from a thyroid condition and have rapid weight gain. This dick-hard E8 passes by me and I didn't say anything to him, greet him, or anything. I'm a shy E4 and an introvert and apparently that doesn't cater to him.

He immediately turns and asks me why I didn't render him a greet, I told him I was anti-social and walked away. As soon as I heard him about to correct me for not going to parade rest, he noticed my pants weren't bloused and immediately began yelling. I ran to my company as best as I could (I've got a P3 profile for knee issues unrelated to weight gain.) and he caught up to me and put a hand on my shoulder, attempting to tackle me I assume.

I'm currently in the UCMJ/IG process to get him separated from the Army for his abuse of authority. Outrageous.