This Video Will Make You Want To Join Marine Special Ops

Since being activated at Camp Lejeune, North Carolina, a decade ago, the Marine Corps Forces Special Operations Command, or MARSOC,... 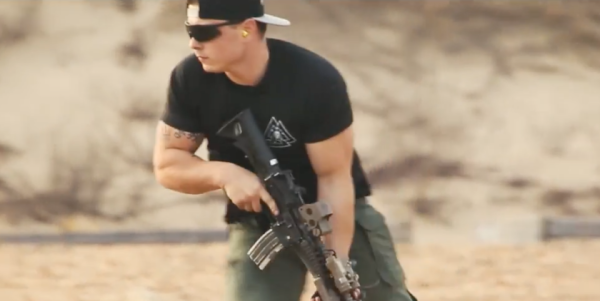 Since being activated at Camp Lejeune, North Carolina, a decade ago, the Marine Corps Forces Special Operations Command, or MARSOC, has matured into an extremely lethal and versatile fighting force. The elite unit has conducted countless operations in Iraq, Afghanistan, and beyond, often deploying its Raiders behind enemy lines to execute dangerous missions with little support. Their training is no less intense.

To operate at that level, each Raider must possess a diverse skill-set, as well as expert knowledge of a wide range of vehicles, weapon systems, and whatever other equipment could be useful on the battlefield. The below video, which was recently posted on the MARSOC Facebook page, focuses on exercises in precision shooting and defensive driving, but it also captures the extent to which Raiders are pushed to maintain their edge in combat.